The Transhistorical Folk Landscapes of Lutine 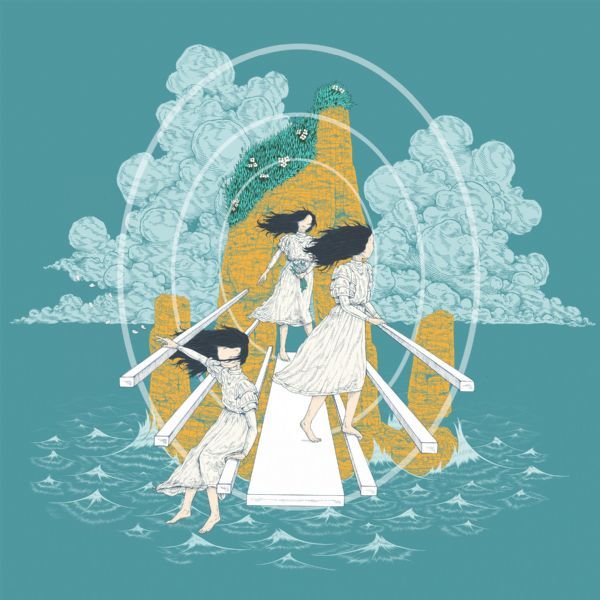 The Transhistorical Folk Landscapes of L ... 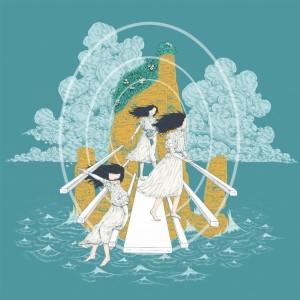 The debut album by Lutine emerges, shimmering, through a rift in time: a grieving widow who wanders the English countryside in a cruel sunshine haze.

In these songs of regret and melancholy, human fate is intertwined with the landscape.

In ‘Sallow Tree’, Morton sings with precision tremolo, “Silent sorrow all around / tears are falling / ancient worlds bring me down and out of reach / underneath the sallow tree / I offer you my sympathy”.

The sallow tree is another term for a willow tree. These are common symbols of sadness and mourning. In Hamlet, Ophelia drowns near a willow. And in Charlotte Smith’s ‘Sonnet 42: Composed during a walk on the Downs, in November 1787’…

Seem o’er the ruins of the year to mourn:

And cold and hollow, the inconstant breeze,

Sobs through the falling leaves and wither’d fern

In Lutine’s lyrics, the landscape often reflects human hope and despair – the technique of pathetic fallacy which Thomas Hardy was fond of using. But they also sing of a natural world which is disinterested in human emotion. Cycles of summer and winter, light and dark, warmth and cold, death and birth. These continue, regardless of our personal grief. 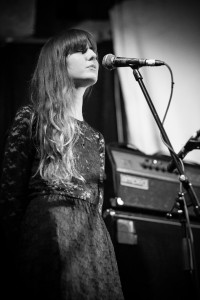 In ‘White Flowers’, a song about a woman mourning for a possibly duplicitous man, the singer wants to “shut out the staring moon”. In ‘Synnove’ (Scandinavian for ‘sun gift’) seasonal cycles are described in a way that suggests our passage through life. In Espera, petals from the singer’s garden are “dried and cut and long forgotten”, whereas her lover promised they would watch the trees blossom together. In ‘To the Sea’, the singer wishes to abandon her body to the landscape, and make her home in the waves.

Remarkably, these aforementioned songs are Lutine’s own compositions. Their vocal phrasing, musical idiom and lyrical symbolism is so finely judged it’s hard to tell which of the tracks on White Flowers are traditional. According to Heather Minor, there are two traditional covers: ‘Death and the Lady’ and ‘Died of Love’.

The latter is an enduring English folk song with a long history (if you’re interested, many of the versions are chronicled here) including a version by nature poet John Clare. A woman is still deeply in love with the man who stole her heart and liberty, making her pregnant before going with another woman.

“Mr. Floyd Burney, a gentleman songster in search of song, is about to answer the age-old question of whether a man can be in two places at the same time. As far as his folk song is concerned, we can assure Mr. Burney he’ll find everything he’s looking for, although the lyrics may not be all to his liking.”

In answer to the “age-old question” Lutine’s music succeeds in existing in two places at the same time. Their transhistorical lyrics could be 300 years old, or from a science fiction television series. Their sound owes as much to synth pop, minimalism and acid folk as it does to the traditional or classical tradition. Autoharp glides effortlessly across electrified piano. Tales of life and death stretch backwards and forwards through the centuries. The Sallow Tree quivers outside your window.

Lutine’s White Flowers is out on the 29th September. Pre-Order via Front and Follow here or on Bandcamp here.

Catch Lutine on tour in September at one of three coastal gigs – details here.