The Cornish Lost Kingdom & The Oil Spill: A Catastrophic Soundscape 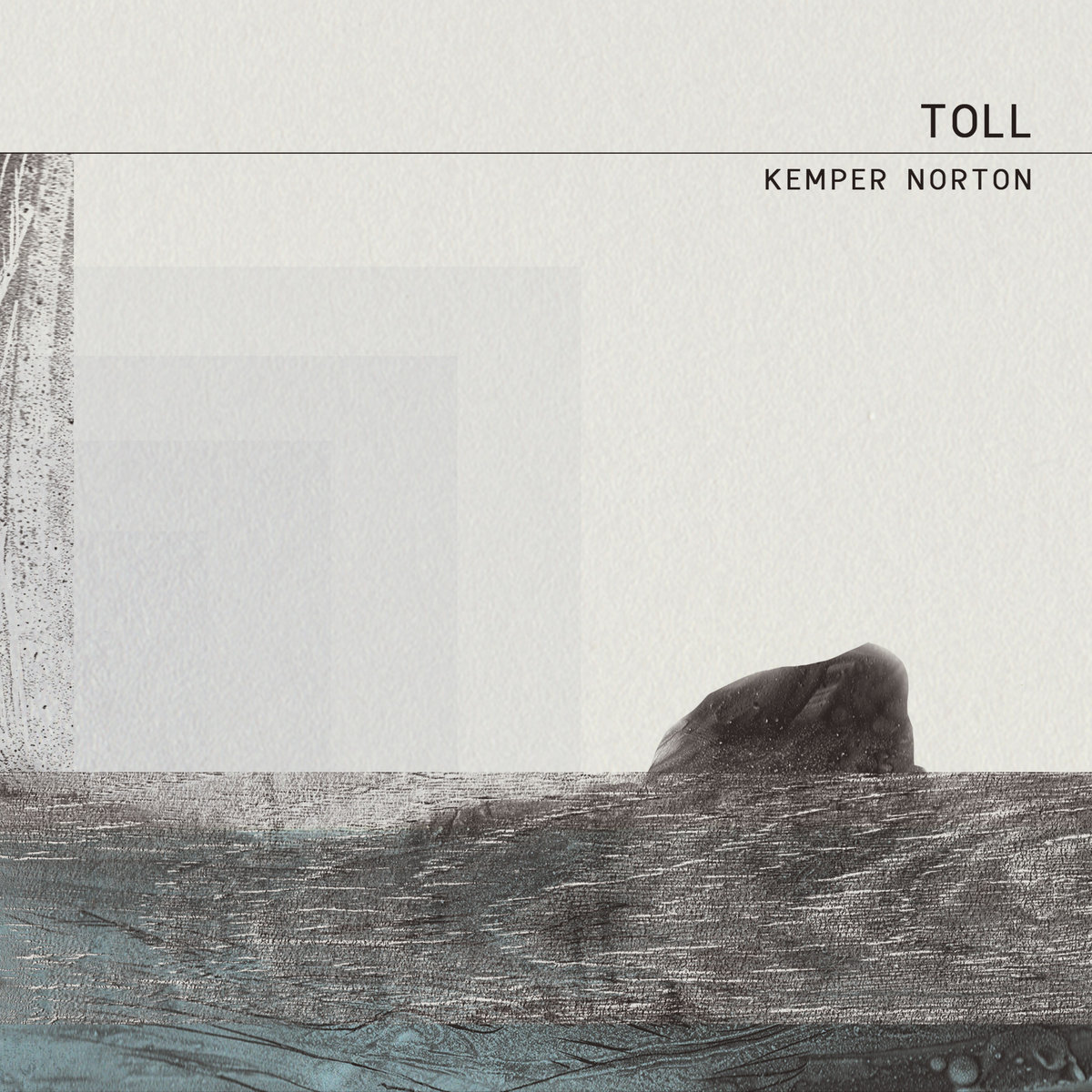 The Cornish Lost Kingdom & The Oil ... 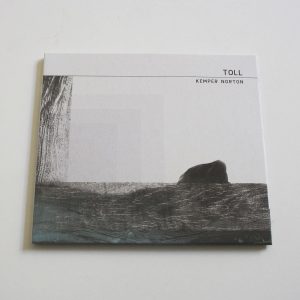 Kemper Norton’s new concept album brings together the lost Cornish kingdom of Lyonesse and a 1967 oil tanker disaster that occurred in the same stretch of coastline.

Legend has it that Lyonesse stretched from the western edge of Cornwall to the Isles of Scilly. It was a fertile land featuring one hundred and forty churches. At its centre was a city known as Lions, in which stood a great cathedral. Like Atlantis, the kingdom of Lyonesse sank beneath the waves, wiping out almost every trace of its existence. But it is said that you can sometimes hear the bells of its churches toll from beneath the Seven Stones reef.

Lyonesse exists now only in art, poetry and music. It features in the 12th Century poem Tristran and Iseult, a precursor to the Arthurian tales. In his poem ‘Idylls of the King’ Lord Tennyson describes Lyonesse as the site of King Arthur’s final battle:

Then rose the King and moved his host by night,
And ever push’d Sir Modred, league by league,
Back to the sunset bound of Lyonnesse—
A land of old upheaven from the abyss
By fire, to sink into the abyss again;
Where fragments of forgotten peoples dwelt,
And the long mountains ended in a coast
Of ever-shifting sand, and far away
The phantom circle of a moaning sea.

There is also a zone known as Lyonesse in the video game Dark Age of Camelot.

“Powerful creatures from both land and sea have found a home within the ruins of the partially submerged dwellings of yesteryear”, says the game’s description.

Appropriately, Toll’s opening track ‘Yadnik’, with its buzz-saw onslaught, refers to the name of a marauding Plant in the Lyonesse zone with the attack type: CRUSH. But this aggressive opener melts into the gorgeous second track, The Town, which mimics subaquatic bells on a Sunday with their “green translucent beats”.

From the town, Kemper Norton draws us deep under water to ‘Seven Stones’, a recurring instrumental motif of the album, its shimmering liquid synths like the tide drawing back and forth over the bones of the lost kingdom.

Then comes another disaster. This time in recorded history.

In 1967 the Torrey Canyon super tanker ran aground on rocks in the Seven Stones reef, spilling 32 million gallons of oil into the ocean. Here’s the original BBC report.

The late 60s might have been halcyon hippy days where artists dreamed of a reconnection with nature, but they were harbingers of the eco-catastrophe that is now changing our landscape in fundamental ways. For the waters have not finished rising yet. The cyclical lyrics of Coming Home express it perfectly.

This is how the citizens of the mythic Lyonesse must have felt as climate change slowly destroyed their world. Archaeological research around the Isles of Scilly suggest between 7000BC and 4000BC there was a major rise in sea levels that would have flooded the lands between the isle and western Cornwall. It could well be the source of the Lyonesse legend.

In this sense, Toll is an eco-warning from two histories: one recorded, one mythological. A lament for times past and times to come.

“The poison drips onto the land, and fills the heart of every man”, he sings in ‘The Tide’. “Each night we dream the same old dream, and it keeps returning”.

I’m all for anything that combines medieval poetry, lost landscapes, millennial video games, ecological warnings and electronic psychedelia. If that combination rings your bells, listen to Toll.