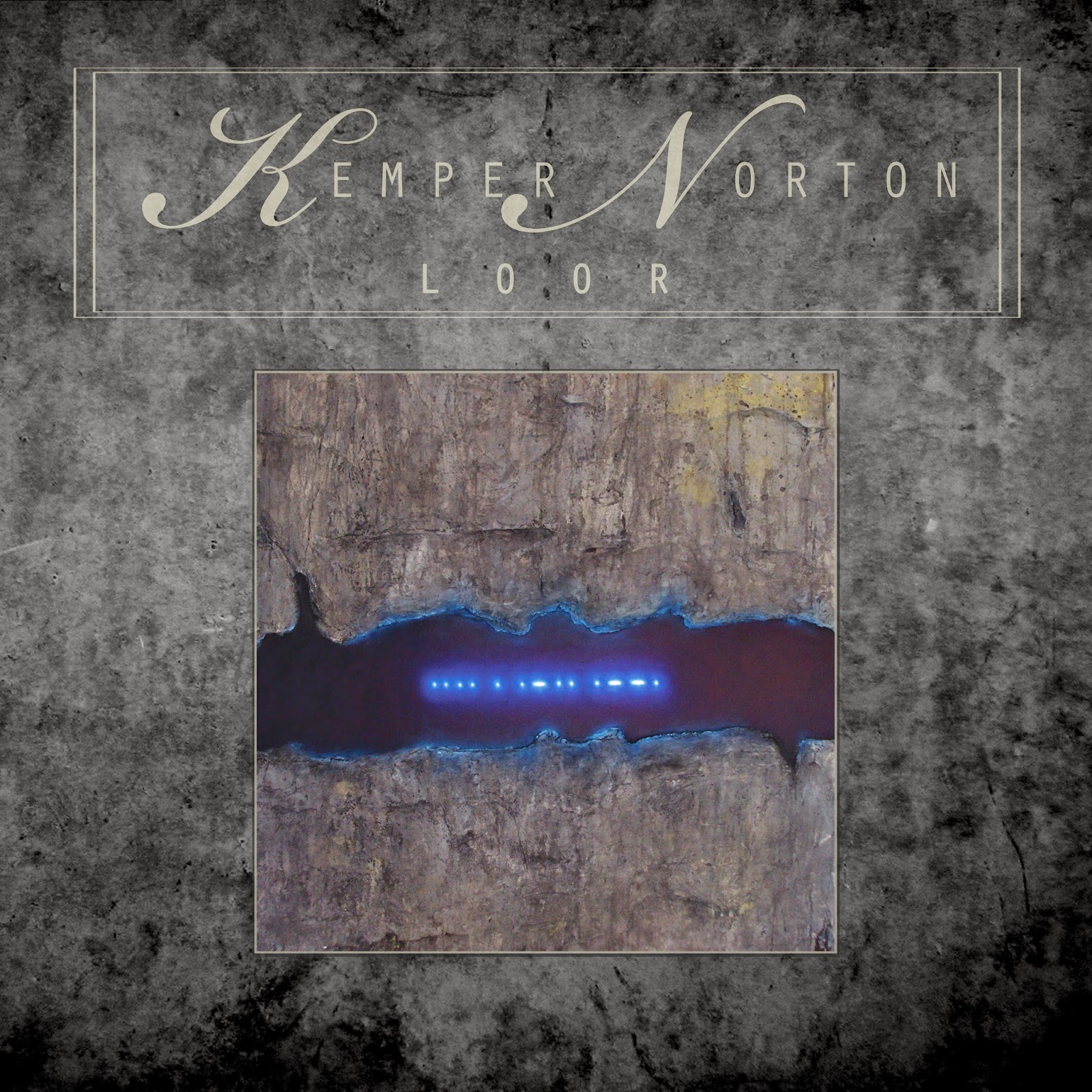 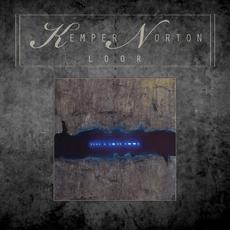 Loor is Cornish for moon.

There’s no moon on the coast of East Sussex tonight. Not from my window, anyway. When I look out there’s only the reflection of my desklamp hanging in the blackness and my face leering back at me.

With its submerged harpsichord, ‘Holwsed’ clatters and rattles like someone trying to get in through my front door.

Come to think of it, I’ve been having trouble with the latch. Needs screwing on properly.

The track called ‘Ostiaz’ begins: “Although the night be dark as dungeon/ with not a star to be seen above / I will be guided without a stumble / into the arms of my one true love.”

I look outside again. The ghost of my face stares back.

Next up is ‘Velan Dreath’ – inspired by a vengeful Cornish ghost, John Tregeagle, howling in a wind. His disembodied voice lost in trills and descending synth stabs.

In ‘Cravenvale Round’ I hear the submerged vocals of someone wassailing in olden times. Then War-barth with its deep trembling cello, strings, and more voices… Drunk. Angry. I think they’re voices within the music. Or maybe they’re coming from inside the house.

Something is moving downstairs.

I try to stay focussed on the music. In ‘Cityport of Traps’ a voice now coos: “My love lies deep in the city…. I search for him in the moonlight…”

As I listen I think about a book I finished last week called A Field Guide to Getting Lost, in which Rebecca Solnit writes about the protagonists of traditional folk music:

“A man, a woman, a beloved dead a long time ago, a faithless wife, a cruel husband, a hope abandoned, a dream glimpsed once and lost.

But the territory in which these dramas played themselves out were evoked in detail over and over again, and if they were tragic songs about the failure of human love, they were also love songs about places, whose names were recited like incantations and caresses.” [Solnit, A Field Guide to Getting Lost, Canongate 2006]

This hits the nail on head when it comes to Kemper Norton’s work. Traditional folk is filtered through a prism of ambience, drone and field recordings. The result is a twilight world where phantoms drift across fields in search for their dead lovers in the modern city. They return to empty windows and walk down moonlit paths. They lament their lost landscapes.

‘Helston 91’ is case in point. This track of woozy, bubbling techno is an attempt to recreate a cider-riddled, drug-infused Cornish festival experience from the long-gone rave days. Kemper haunting their own past.

Maybe it’s the beats vibrating, or maybe my wife’s home – finally. Because I’m sure there’s someone coming up the stairs.

How wonderful. It will be so good to see her. It’s been what… 30 years since she drowned? Maybe more! (Time flies when you’re alone!)

I get distracted for a while by ‘Cameron Estate’, a track that sounds like a bong being smoked. Then suddenly, the lights go out.

‘All Through Night’ begins. A voice inside my ear repeats the verse of an old Welsh folk song:

I can smell burning. Something’s on fire. The sound of a train clattering in the distance.

I look out of my window once again, but there’s no reflection of myself staring back – only a black hole in the darkness where I should be.

“Through your dreams you’re gently healing / visions of delight revealing / and to sleep is so appealing….”

‘Lyoness Anthem’ swells in a razorblade drone, and a mournful melody desperately tries to make itself heard.

The door handle of my room begins to shake.

Loor by Kemper Norton is out now on Front and Follow