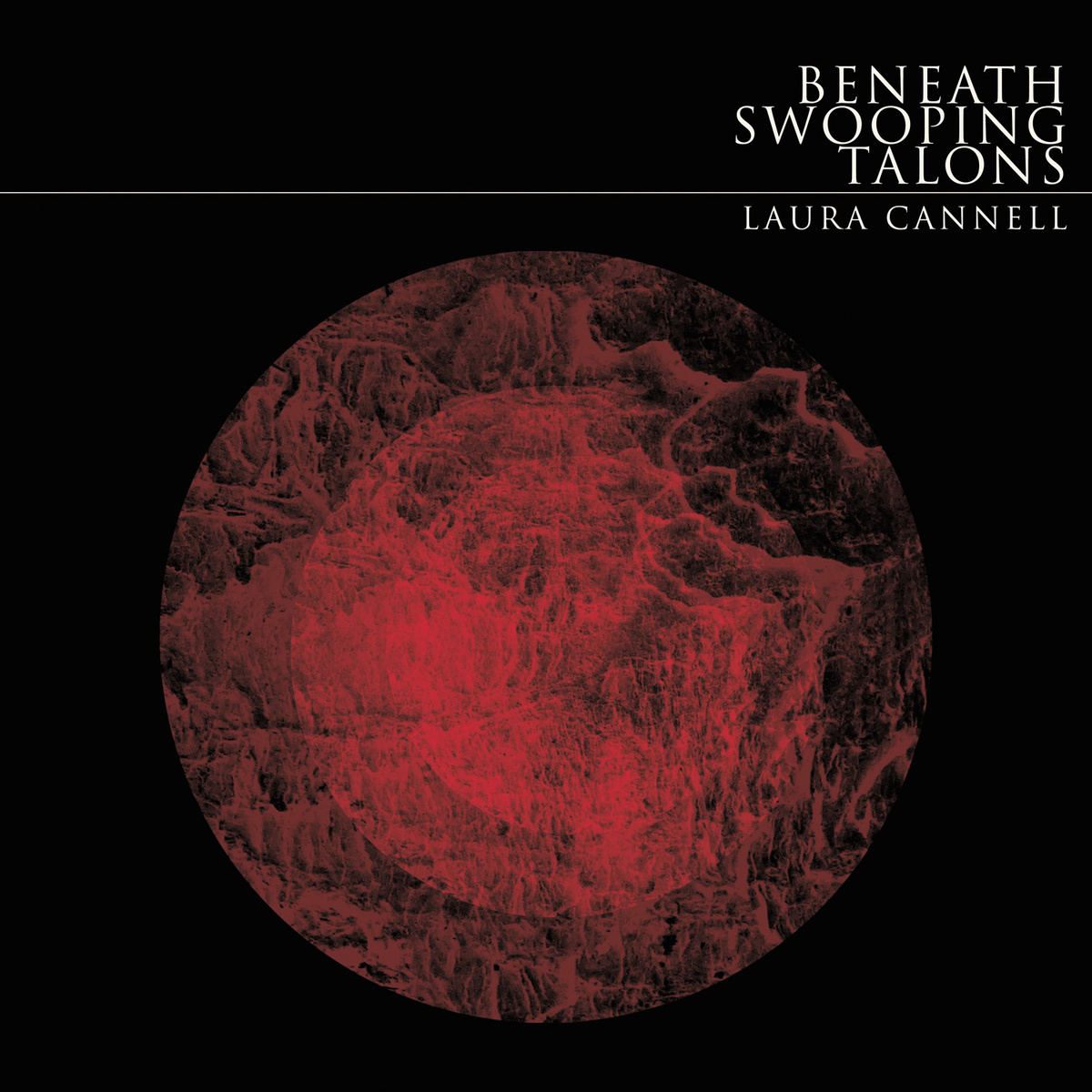 I’m honoured to be on the judging panel of the Dead Albatross Prize 2015. Originally set up two years ago as an unofficial alternative to the Mercury Prize, the Dead Albatross takes an inclusive look at cross-genre music from around the UK and Ireland in the past year. 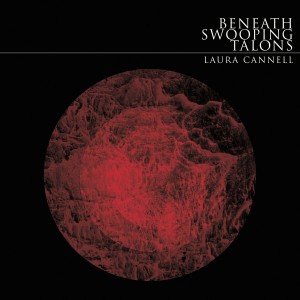 The first is Laura Cannell’s Beneath Swooping Talons [Front and Follow] an album of minimalist fiddle and recorder music with titles that suggest the elemental English landscape, raw and wild.

Deers Bark is an antediluvian mating call from deep time, and featured on my recent Unofficial Britain mix, Huxley’s Big Trip. And here’s the starkly apocalyptic opener, All The Land Ablaze:

I don’t know for sure where Laura has been walking for inspiration, but the track Cathedral of the Marshes possibly refers to All Saints in Lydd, the largest church on Romney Marsh. Cannell’s modified violin builds and decays, then stumbles into its own reverb. Listening to it, while thinking about the Romney Marsh and its environs and looking at the blood moon on the album cover, I thought of an event that happened in that landscape in 1250.

“On the first day of October the moon, upon her change, appearing exceeding red and swelled, began to show tokens of the great tempest of wind that followed, which was so huge and mightie, both by land and sea, that the like had not been lightlie knowne, and seldome, or rather never heard of by men then alive.” (See A Sussex Atlantis for more).

Highly worth a close listen, Cannell’s album feels like something borne of the wind, carried across the reed beds, woodlands and drainage ditches, whistling through the bones of ruined churches. You can pick up a copy here. 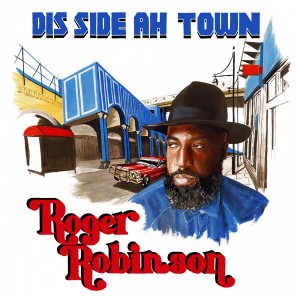 Dis Side Ah Town is a psychogeographical electronic reggae album set in Brixton, by Roger Robinson (from King Midas sound) in collaboration with Disrupt (lover of “real voltage and old-school microchips”.)

In Robinson’s Brixton, junkies tout tickets at the tube, grandma’s cooking curried goat on a hot afternoon, MCs spit rhymes in McDonalds, preachers shout on street corners, and the guys in the barbers “talk about Scarface as if it was a documentary”.

In It Soon Come, intimations of the apocalypse manifest in the streets. Something “dark and gritty” settles in the town. “In the market, the stench of rotting fish was high”, intones Robinson, as Disrupt’s alien invasion analogue stabs tear into his verse. “Even the incense man looked worried”.

“Beware the hot nights” warns Robinson in Ashes to Fire, depicting a Brixton where an outbreak of violence is never far away. Here’s the video.

These are just two from the shortlist. If you’re interested in finding out more, follow the Dead Albatross Prize’s Paul Ackroyd on Twitter and check out his Mixcloud page.

Gareth E. Rees is author of Marshland: Dreams & Nightmares on the Edge of London. His work appears in Mount London: Ascents In the Vertical City, Acquired for Development By: A Hackney Anthology, and the album A Dream Life of Hackney Marshes. His essay ‘Wooden Stones’ appears in Walking Inside Out: Contemporary British Psychogeography.