Uncanny Waters: Life and Death by Coasts and Canals 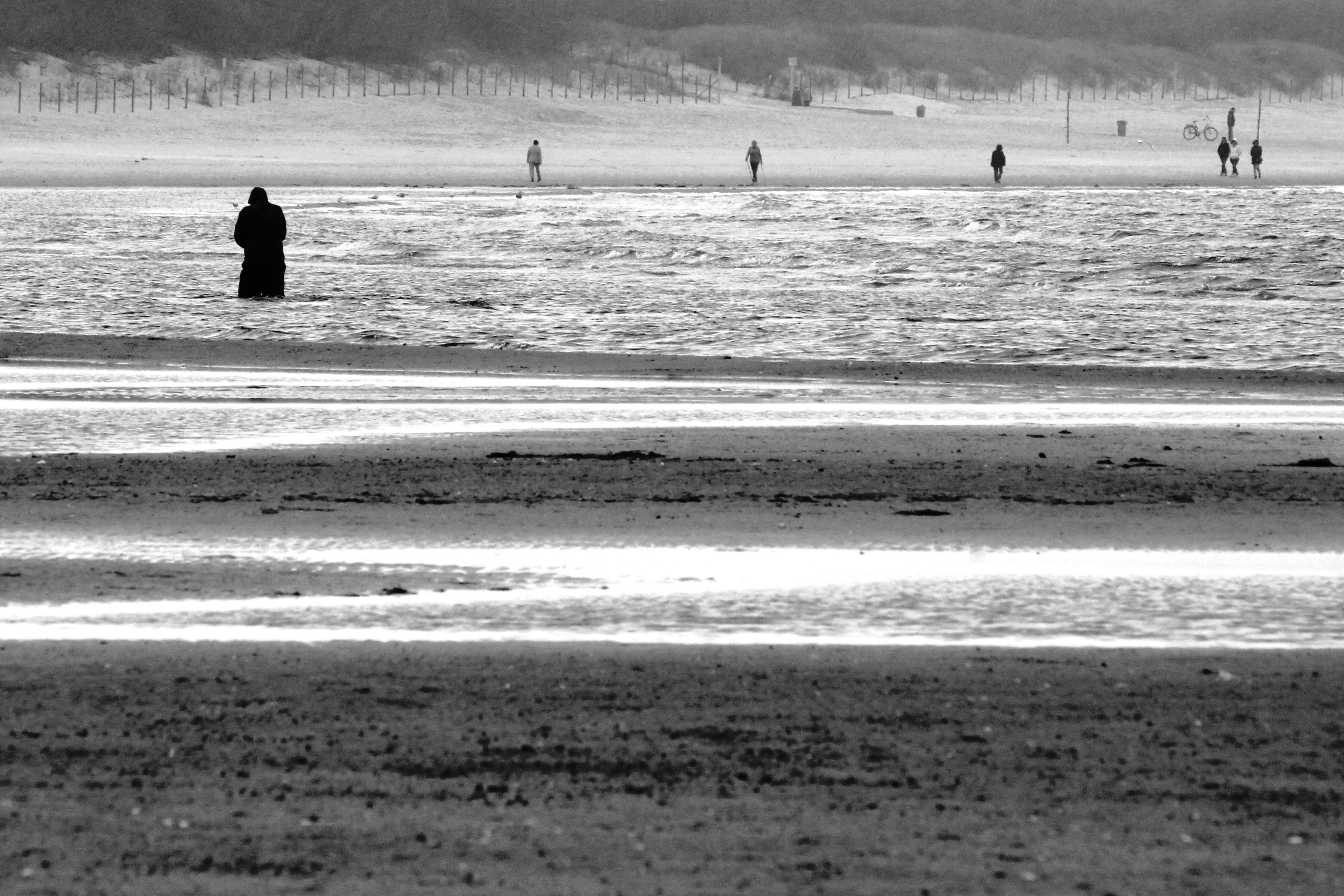 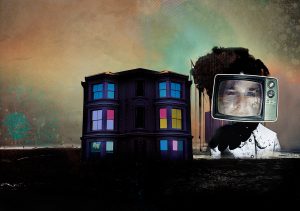 This February and March, Unofficial Britain is proud to take part in two evenings of film, stories and music exploring the psychology of life beside the water and its impact on our memories, emotions and sense of history. It features Unofficial Britain’s founder Gareth E. Rees, regular contributor, author and Influx press co-director Gary Budden, and Paul Scraton, author of Ghosts on the Shore. Plus short films by Eyemelt Sehmer, Adam Scovell, Martin Fuller and Rebecca Marshall. 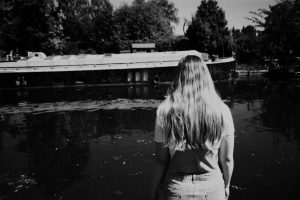 Gary Budden’s book Hollow Shores blends the traditions of weird fiction and landscape writing in an interlinked set of stories from the emotional geographies of London, Kent, Finland and a place known as the Hollow Shore. Greenteeth is directed by Adam Scovell, and based on a story from The Hollow Shore. It follows the gradual disintegration of a girl living on a canal boat in Kensal Green as the folklore of Jenny Greenteeth begins to manifest through her social problems. 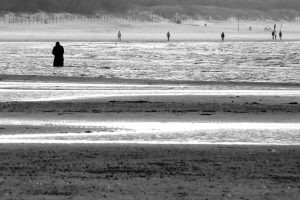 Paul Scraton is author of Ghosts on the Shore , a book about  Germany’s Baltic coast, a place of escape, carefree summer holidays, spa towns and health retreats. A place where some of the darkest stories of 20th Century German history played out. Paul Scraton recounts his travels from Lübeck to the Polish border on the island of Usedom, an area central to the mythology of a nation and bearing the heavy legacy of trauma.

Eymelt Sehmer has made a short film inspired by Paul’s book, a beautifully-shot atmospheric evocation of the Baltic coastal landscape. 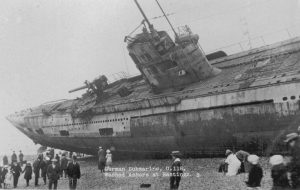 Gareth is author of The Stone Tide a memoir set in Hastings in which the author is beset by memories of his best friend’s tragic death as he walks a coastline battered by extreme weather. Convinced that apocalypse approaches and his past is out to get him, Rees embarks on a journey away from his family, deep into history and to the very edge of the imagination. Gareth will read from his book and perform ‘U118’, a musical piece about the U-Boat which washed up in Hastings in 1919.

Martin Fuller, a filmmaker featured previously on Unofficial Britain, has made a short film following Gareth on a walk through Hastings.

Tickets are on sale now.