The Death of a Fish in Hackney’s Abandoned Filter Beds 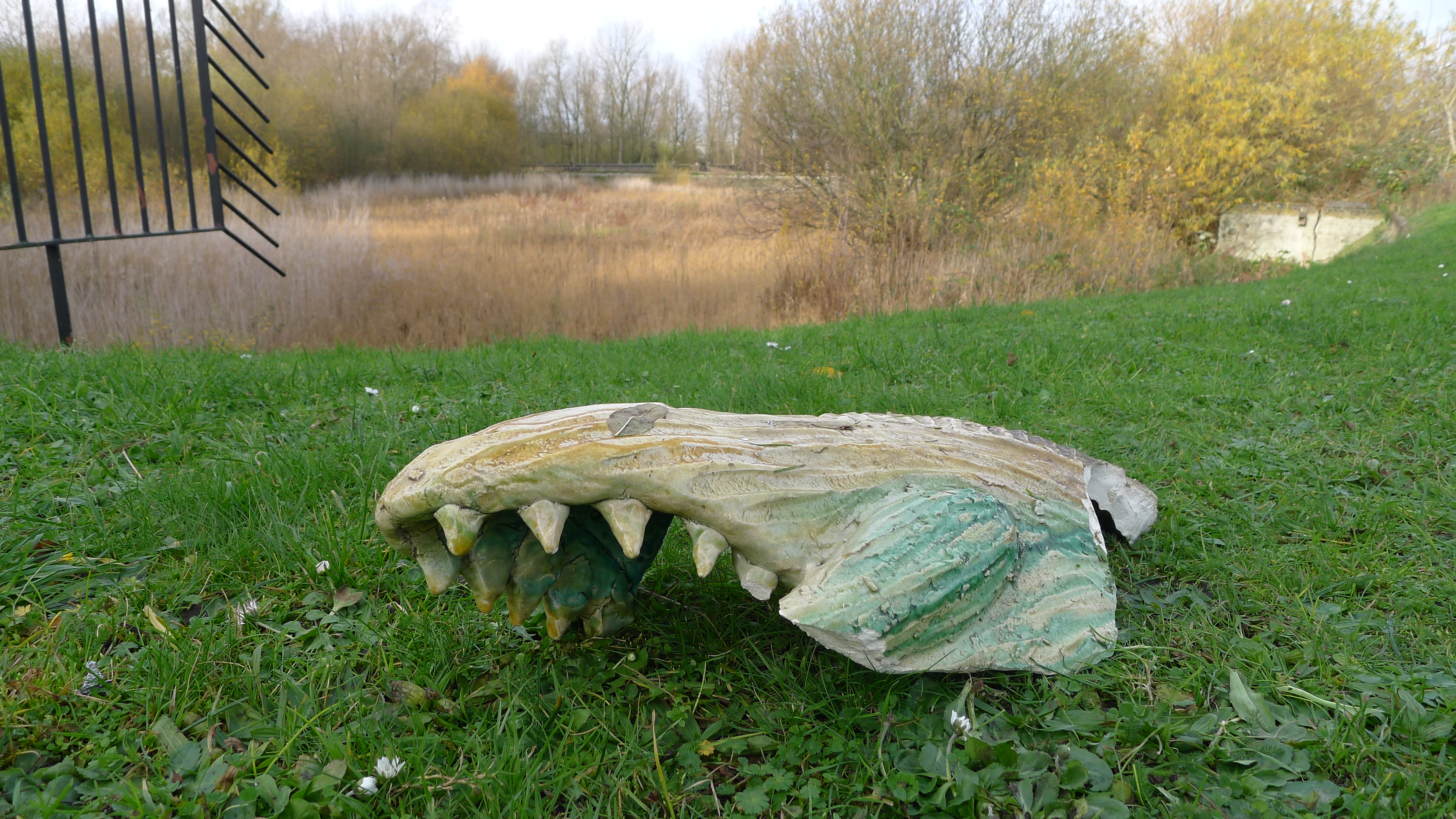 The Death of a Fish in Hackney’s Aband ... 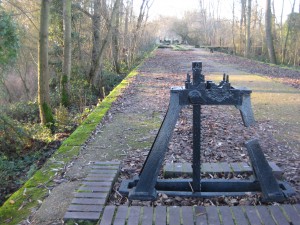 In which I discover evidence of mythical battles in the abandoned Victorian filter beds by Hackney Marsh…. 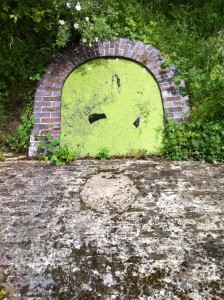 The Middlesex filter beds are a nature reserve where trees and plants are allowed to grow only so far. When vegetation begins to swallow up the brick and concrete, teams of volunteers hack back the vegetation and burn it in pyres. The environment is kept in an overgrown state suggesting a time five years after an apocalypse.

Nature cannot claim dominion. The sluice gates and tiled walls are not permitted to crumble.

At the tipping point of nature’s reclamation the teams move in with machetes. And so the filter beds remain an accident victim kept forever in a coma, a living memorial to themselves.

Until 2013 the south western corner hosted an artwork, ‘Rise & Shine Magic Fish’. Ceramic fish heads and tails rose from the shimmering water of a filter beds, gigantic and alive with colour.

Then the pump broke. From that day, the fish gambolled in an ocean of grass.

Each time this grass was macheted, the plinths on which they rested were crudely exposed. Then the fish seemed like statues built to appease those aquatic gods who once decided London’s fate at the hands of cholera and typhus.

One morning I came by this bed to see a fish missing. Only one head and two tails remained. My stomach lurched as I rounded the corner. On the grass by the gates to Hackney Marsh a ceramic jaw bone lay amidst shattered fragments. I crouched down and touched it tenderly, half-expecting it to be fleshy and moist. It seemed as if the fish had been dragged from the p

it and devoured on the bank, leaving only its most unpalatable bones.

I wondered about the bears and crocodiles sighted in the marshland over the years….

How little did Londoners realise that, while they were tucked up in bed, battles between phantom beasts raged beneath the pylons and poplars.

To find out what happened next, go here and discover a lost world of Victorian filter plants, ancient grazing lands and haunted toy factories. [“A psychedelic trip into London’s secret wilderness” – John Rogers]