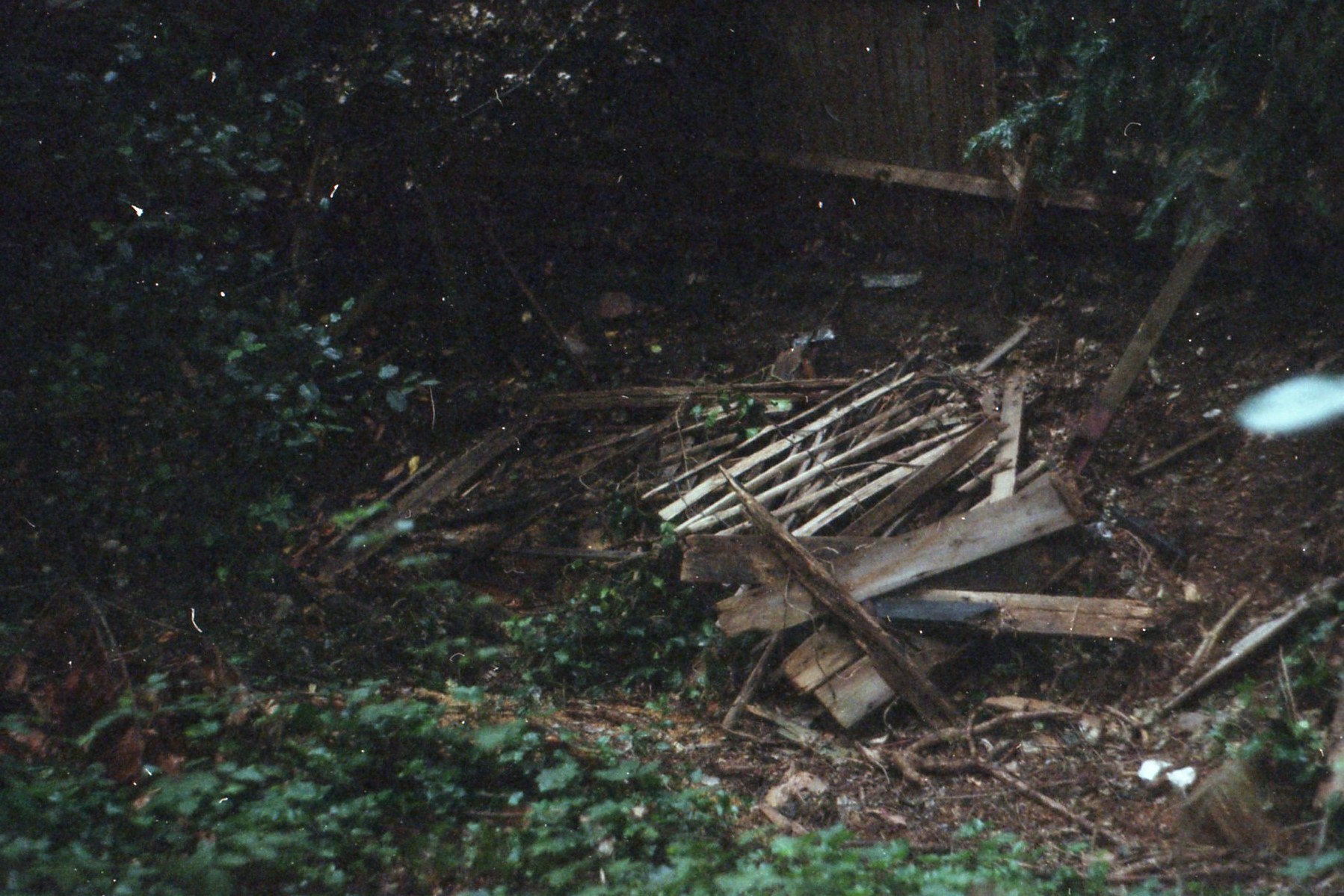 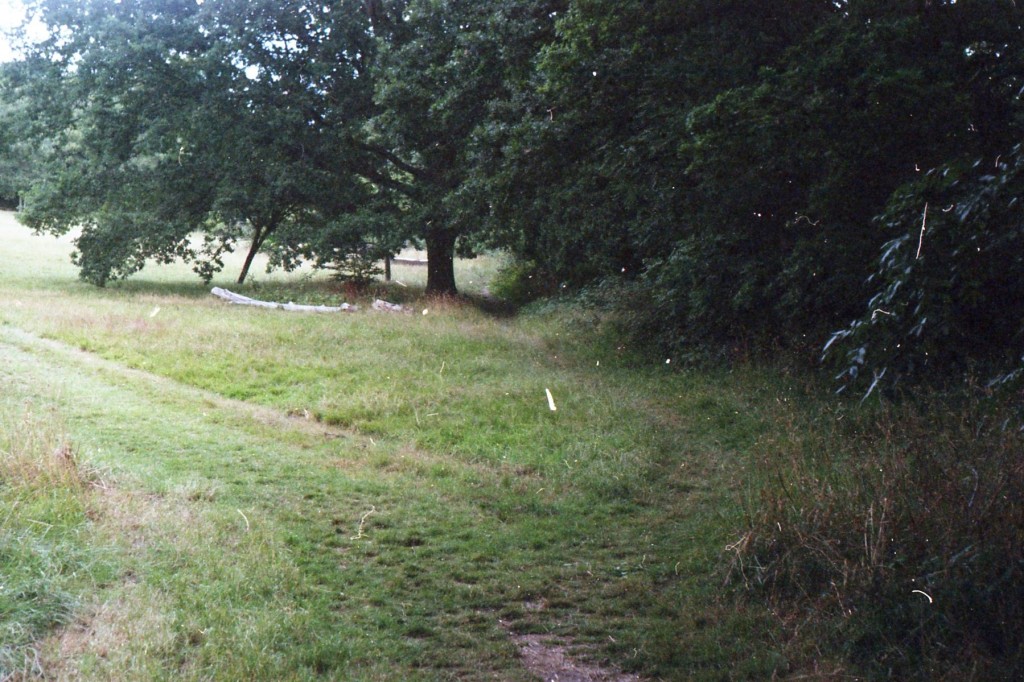 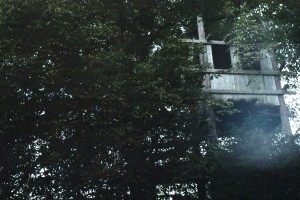 Rivers of the southern Thames basin, the Wandle and the Graveney

The Effra and the Ravensbourne, running through the Great North Wood

Between the hills of Streatham, Sydenham and Honor Oak

The divide between London and Surrey, a web of boundaries growing over centuries

County and town, parish and hundred

Forest cleared and land divided. Lords took it and serfs worked it 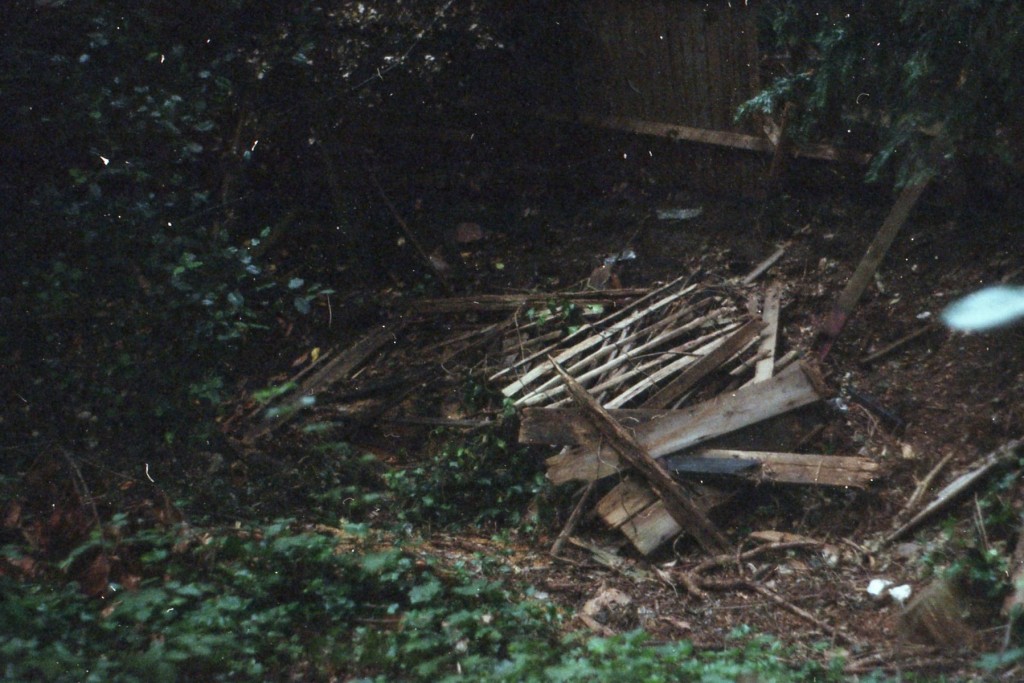 A ditch is dug and a hedge is planted, lined with young oak

Dividing the Brixton and Wallington hundreds, the parishes of Streatham and Croydon

To the north, the common rolls towards Brixton Hill 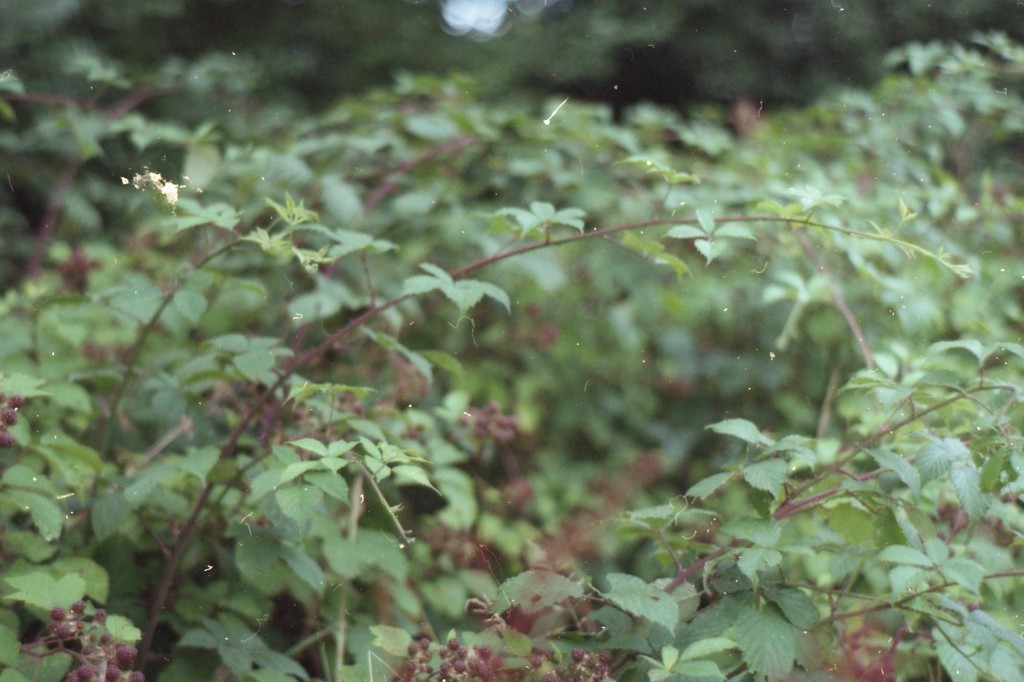 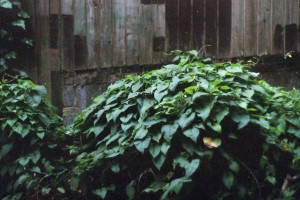 The Great North Wood, chopped and cleared and shrinking back to the hills

Penge, the edge of the wilds. Anerley, the only house

Farms to hamlets, villages to suburbs. Hollows, hills and hermits living on in name

The grounds of houses, the edge of the common 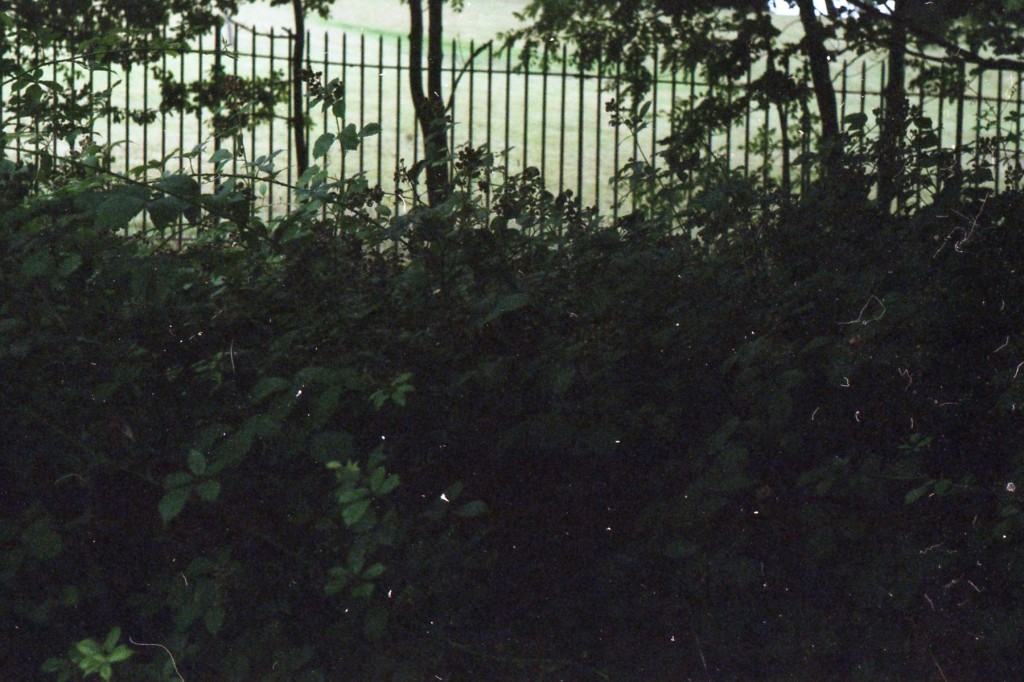 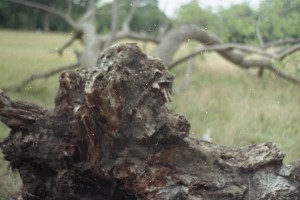 The oaks by the boundary ditch mature, tying one fragment of wood to another

Standing after these too are cleared. Animals in the hedge and trees

With lineage back to the Great North Wood

Standing with mud in summer, running with water in winter 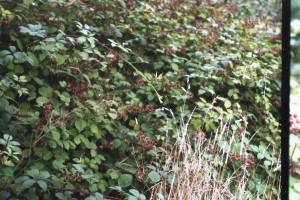 Down to the Effra in the valley, now culverted, covered and bound

Behind the ditch, high fences line back gardens

Where the common stands precarious against generations of theft

Shrinking over centuries, but older than all around it

With thanks to Karen D Tregaskin 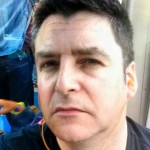 Ben Austwick is a writer, artist and housing officer living in London. He has previously written for Municipal Dreams, Quiet Earth, Ballardian.com and the Fortean Times, exhibited in London, Margate and Venarey-Les-Laumes, and worked with the film director Asheq Akhtar. He writes art criticism on his blog doilum.blogspot.co.uk.