Rectogeography: A Journey Up My Own Arse 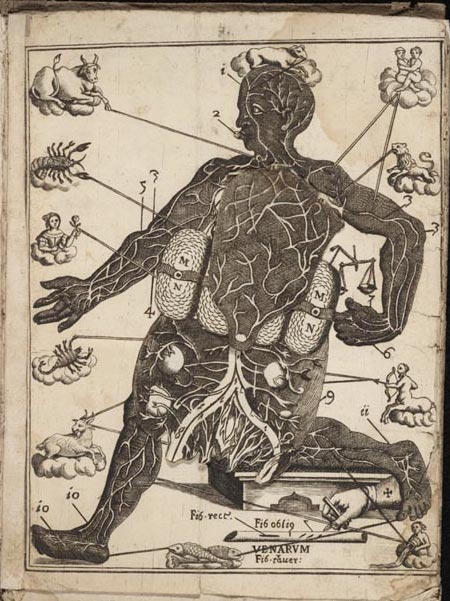 Rectogeography: A Journey Up My Own Arse

Times past, I’d go to the doctor with a health complaint.

Stomach pain. A persistent cough. An incessant urge to wee. That kind of thing.

Times past, the doctor would frown, ask a series of questions, and send me for tests.

But times have changed.

As soon as men reach the age of forty, there’s a shift in the algorithm on the medical computer system. When the doctor types in your symptoms – no matter what the complaint, whether it’s a headache or an ingrown toenail – the following will appear:

In many cases the doctor will already be wearing the rubber glove when you enter the consultation room.

Once, aged 30, I had bladder pain.  The doctor asked me a few questions and sent me for sexual health tests. The subtext was: hey, handsome young buck, with all your fun-time carousing, get thee to a clinic.

At 40, with similar symptoms, a doctor (who looked like Aleister Crowley) sighed, reached for his surgical gloves and said:  “Please lie down for an examination.”

Before I could register what was about to happen, it was happening.

It’s not as if I expected the doctor to make a speech or give me five minutes alone to gather my thoughts, but this was brutally sudden.

First, cold gel. Then what felt like a slithering octopus.

A trip up the dirty canal

I found myself embarking on a peculiar journey. One in which I was the topography, the doctor was the traveller, the destination was my prostate gland and the map was this: 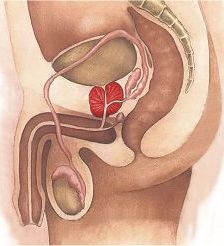 My rectum became a sort of Thames, with my prostate the Port of Tilbery. As the doctor’s finger passed through at speed it left a wake of lubrication gel.

It struck me that I knew very little about my internal geography. Okay, yes, I could probably locate most of my organs on an anatomical map, but I’d no previous experience of the territory.

Now I had Aleister Crowley’s finger pressed on my prostate gland, as if angrily ringing a doorbell.

“Is this painful?” he asked.

It was impossible to answer. I didn’t feel pain, or a lack of pain. I had transcended these binary concepts. This was more existential than painful.

Until this moment, the ‘prostate’ had been nothing more than an idea. A concept talked about by old men and people who keep old men alive. Now it was very real. A fiery meat peninsula, bristling with nerves, recoiling at the intrusion of the doctor’s rubber-clad finger.

My prostate was like that first Incan who beheld a Conquistador on a horse coming over the hill’s brow: sheer bewilderment, then terror. 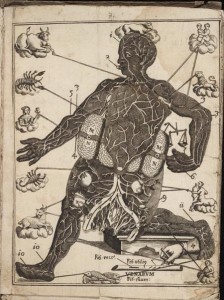 Dawn in a dying world

The pity is, at that precise point in which I became aware of my internal landscape…. the Great Urethra Canal, the bladder’s steaming reservoir, tracts of deep perineal space and the anorectal ring…. I also felt the doctor’s Finger of Doom cast its long shadow.

Such is our experience of landscape in the external world. By the time we appreciate that as place is worth exploring, seeing anew and protecting, it is usually already doomed.

Editor’s note: you could argue that Gareth E. Rees has travelled up his own arse on many previous occasions. This is a matter of opinion, of course.

For other wanderings, see this book: Marshland.