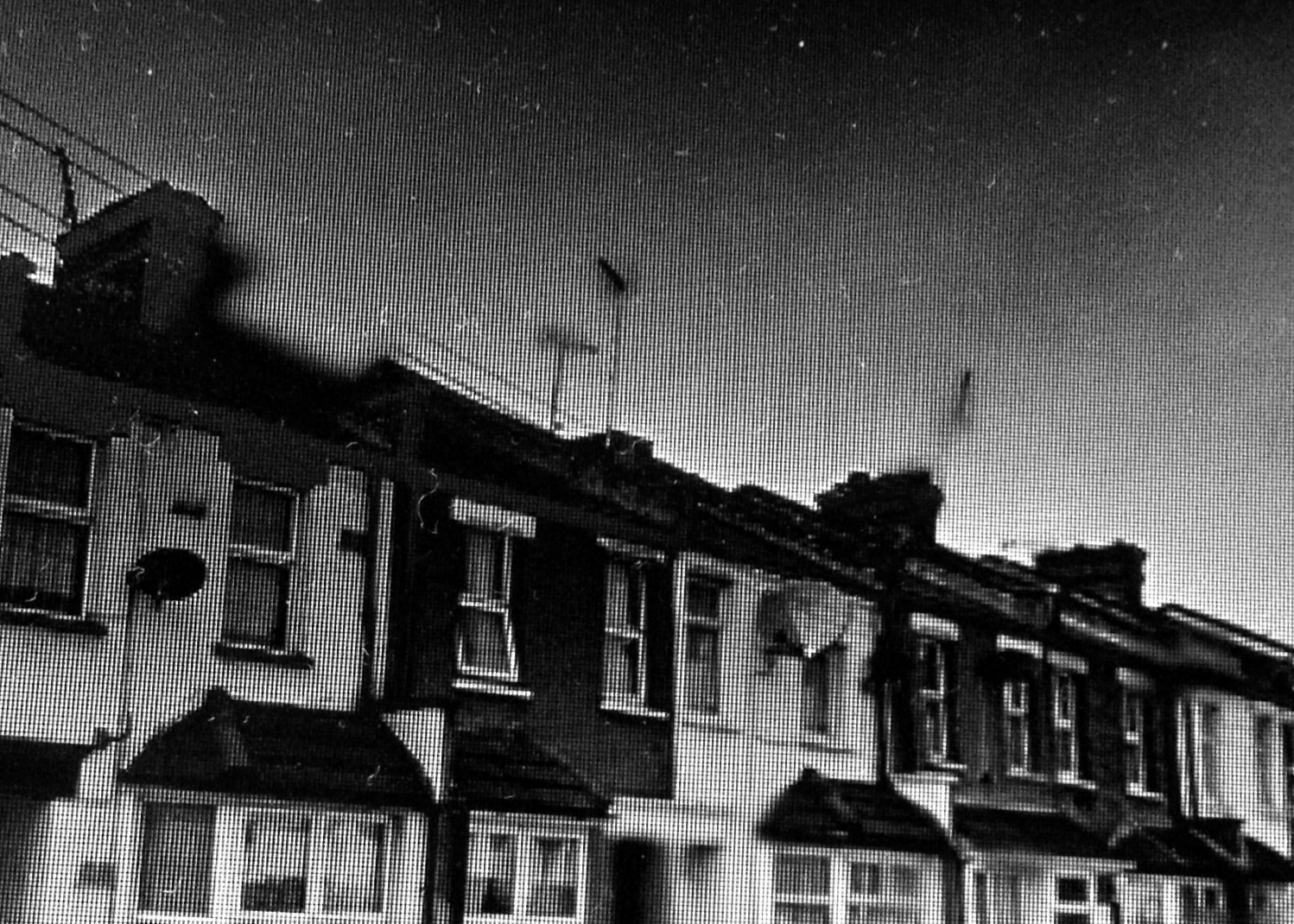 WARNING – contains explicit, violent imagery. Not for the squeamish or the easily offended. 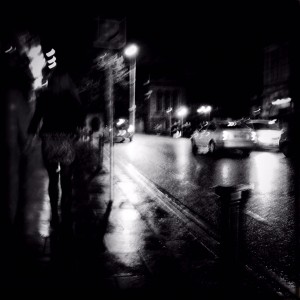 Mossy skulls line the Effra in my
red imaginings of you. I will cut this turgid life in two,
You and I, alone then.
I watch you coming from the pub. Obscured by buses.
Your breath condenses on winter air.
Lights smear as I cross, an astigmatic slow exposure.
You hug a colleague and turn for home.
Perfume fills the world.
I slice myself and then slice you.
You and I, alone. 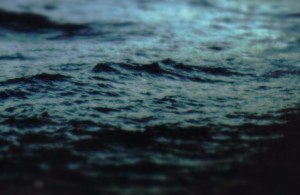 Swaying
Dangling
Twisting
Turning
His trousers flapping like grey-check sails,
I asked my Daddy who that man was. 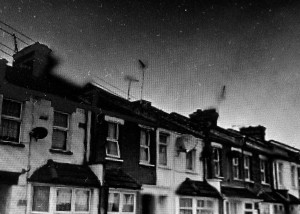 Jacquelyn Turner had been nailed to the floor
with her arms in her bedroom and her legs through the door,
and her jaw had been broken, but this fact was unknown
for her head had been taken when her killer had flown,
and her breasts had been cut and sliced down to the core
while her thighs had been stripped of the flesh they once bore.
Just nineteen years old, full of life-force and song
her innocence taken, her essence now gone.
For her killer was hungry and her killer was keen
and his eyes had grown sharper when he saw Jacquelyn,
so he followed her home and he crept through her door
and that’s where they found her, nailed to the floor.

Martin Hayes lives in Arklow, a small town on the east coast of Ireland. His books include the graphic novel Aleister Crowley: Wandering the Waste and the short story collection Get It Down and Other Weird Stories. He crosses the Irish Sea as often as he can, to soak up the weird and walk the hidden paths. He can be found online at Paroneira