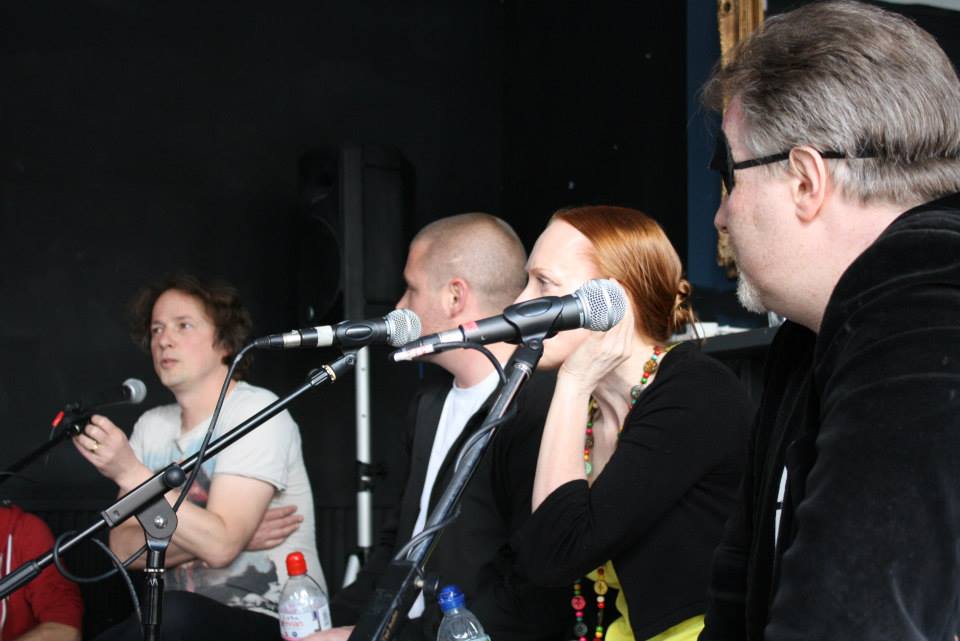 Unofficial Britain was honoured to host an event at Influx Press’s day at The Stoke Newington Literary Festival, 6th June 2015.

Below is a recording of that event. Thanks to Influx Press for their support, Meghna Gupta for the photo and New Town Utopia for making the recording.

Speakers (in order of appearance):

* Gareth E. Rees is author of Marshland: Dreams & Nightmares on the Edge of London. His work appears in Mount London: Ascents In the Vertical City, Acquired for Development By: A Hackney Anthology, and Walking Inside Out: Contemporary British Psychogeography.

* Tina Richardson is a writer in the field of urban cultural studies.  She ran Leeds Psychogeography Group from 2009-2013 and has just edited a new volume called Walking Inside Out: Contemporary British Psychogeography.

* David Southwell is an author and psychogeographer who has invented a fictional county called Hookland, which you may (or may not) have been to, depending on your point of view.