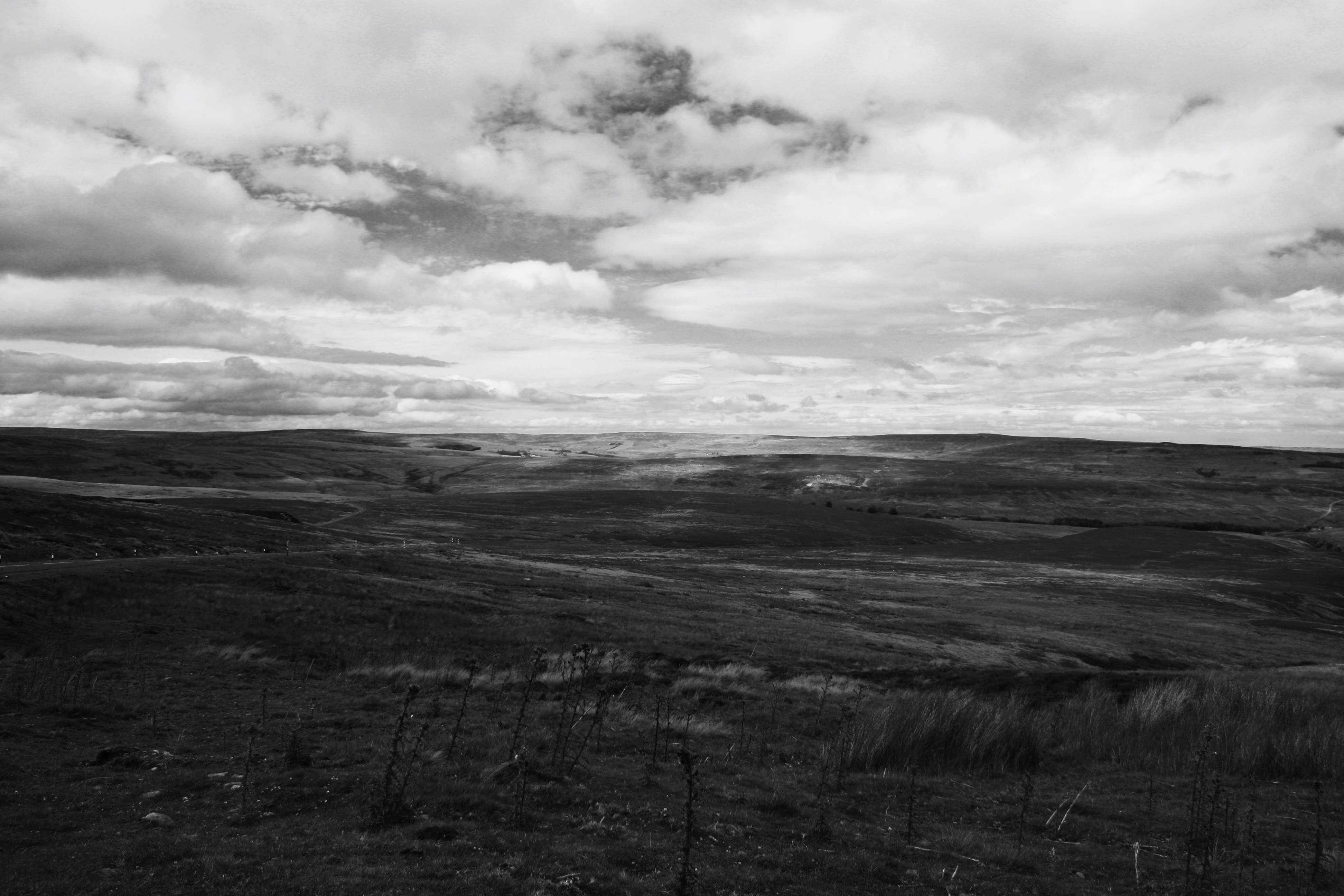 Eijls is the author of a steadily growing body of works that recall “the lost, forgotten, abandoned and mythic” landscapes of Britain. His work encompasses experimental texts, photography and found fragments.  These are sometimes accompanied by discarded natural elements, organic litter which is reformed or reconﬁgured into “placements” – small, intimate sculptural offerings, [sometimes including short, incantatory texts] that are returned and secreted within the land that begat them.

In his own words… “I see the capturing of images, and coalescent sense impressions as acts of retrieval. My work is most often a futile attempt at reconstructing a half-imagined past, breathing life into that which is inert, giving voice to that which maintains enigmatic silence, re-enchanting that which has fallen by the wayside, obscured and mundane…”

Here is a selection of pieces from his pamphlet ‘Laments + Incantations’, available here.

Then walkers, souls on their route to purgatory

worrying the storm-shattered larch, the ancient oaks, the beeches

no human skin, however aged, is as pitted and corrugated as this bark

some have shed their skin completely

coiled at the centre

lost in illimitable depths and pathways.

standing in their own reflections

a noose-pool where men hang ropes and forget 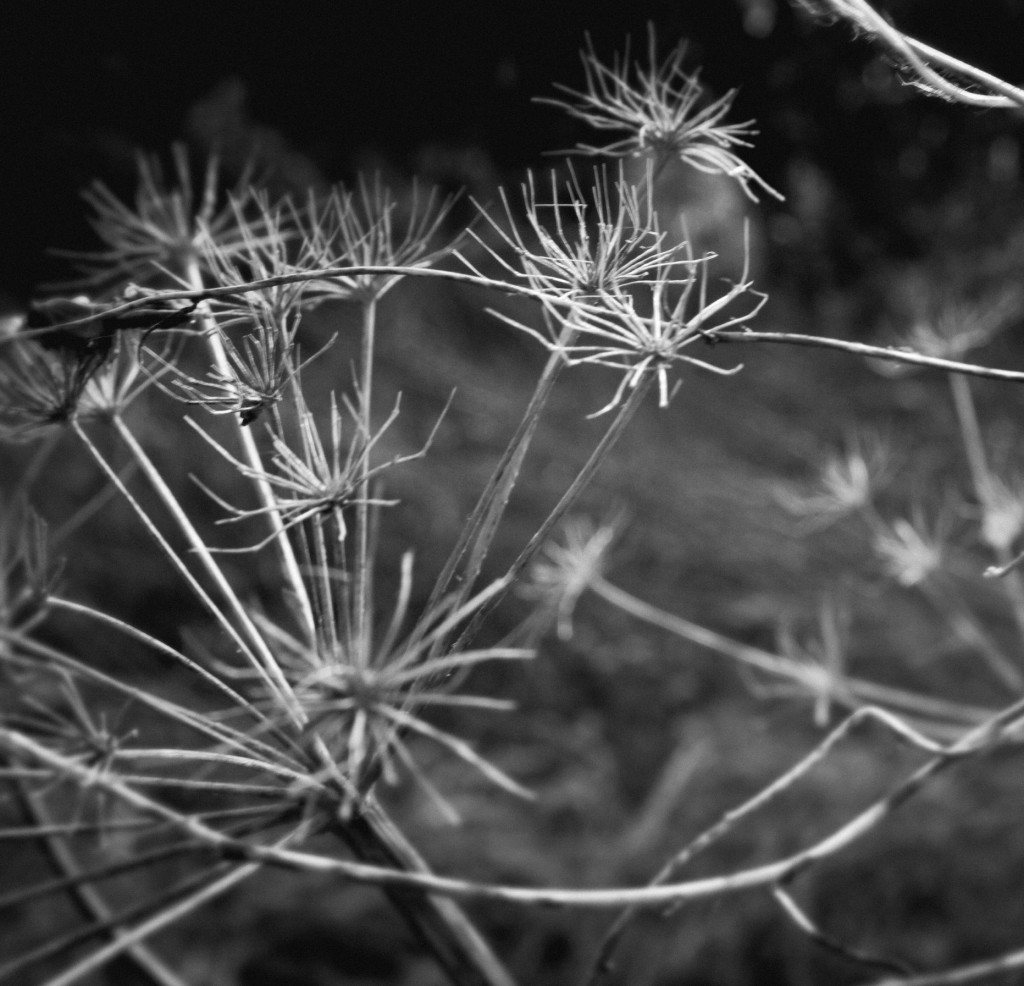 As for the hushes, the becks

retched from the moor that cradles them

the derelict shafts, cloaked in spoil

as torn and naked as ever

black lines stretch near and far

the fells grow to thunder

a dark shiver of sky

the moor, a grey sea

and watch distrustfully from twisted gorse 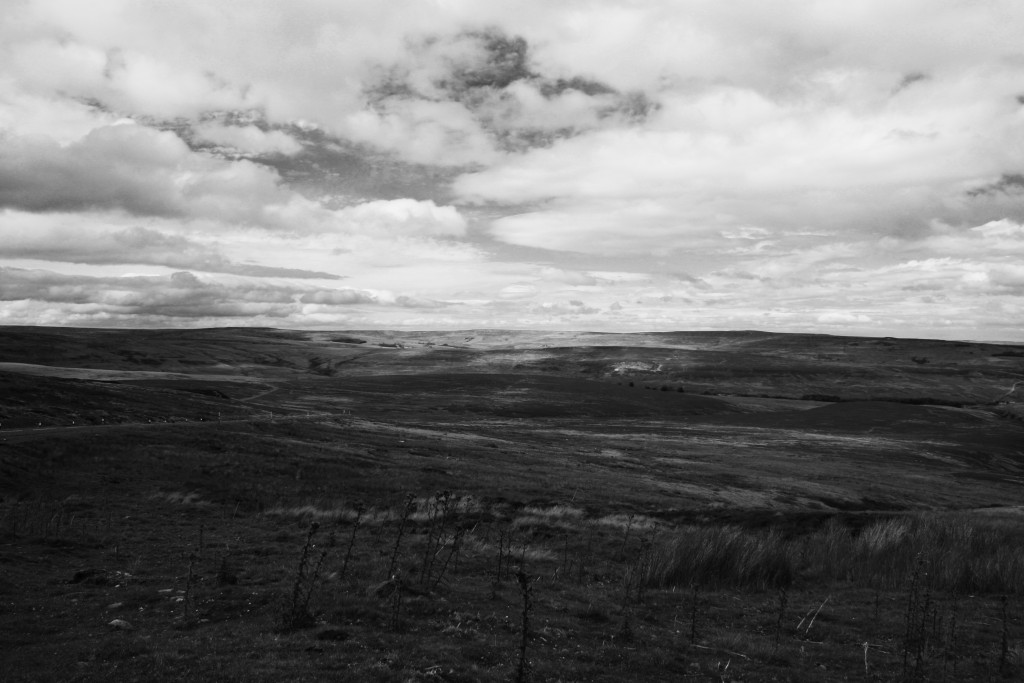 and dense the shore

a spit on double time

and attune your eyes

from a hurricane’s force,

a line of stones

a possession of source

framed with a collar

sit out on siege 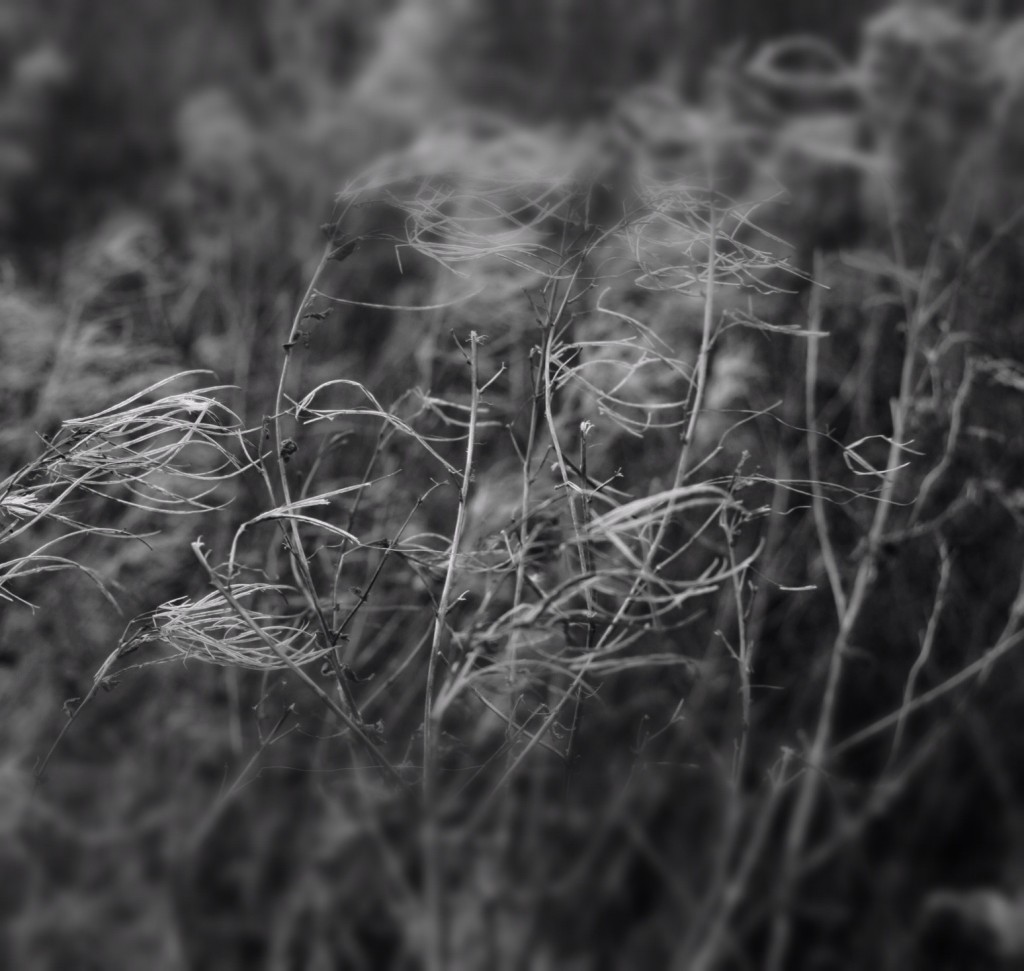 Further examples of Eijls works can be found at his website or purchased directly from The Fireside Bookshop, Littlehampton.