Jesse Hector and The Hammersmith Gorillas 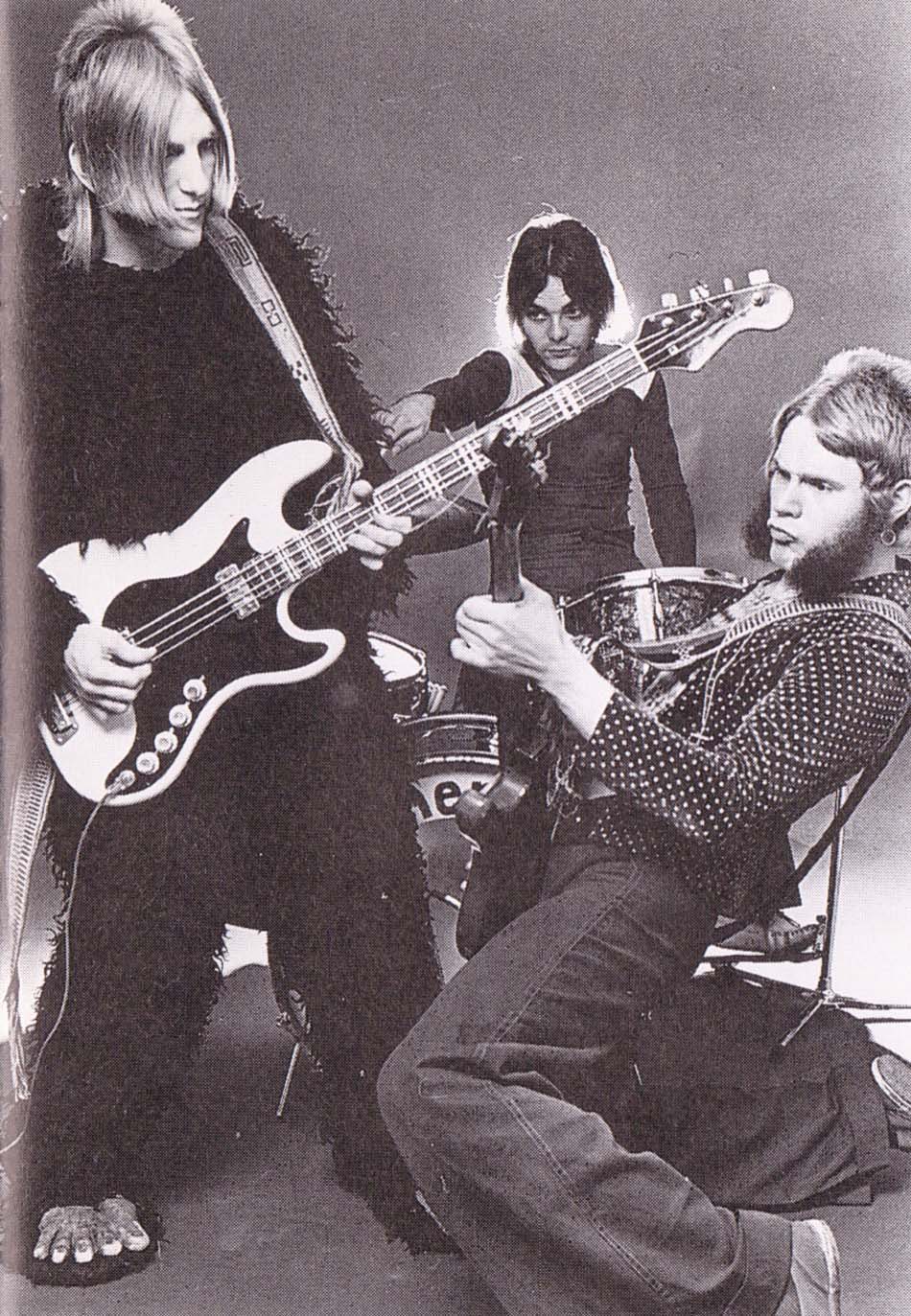 Jesse Hector and The Hammersmith Gorilla ... 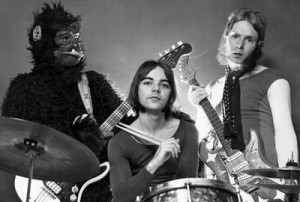 DOCUMENTARY: A Message to the World [dir. Caroline Catz]

This is a fine slice of unofficial rock history, helping quash any notions that somehow the Sex Pistols and the Damned were created by some lightning bolt from the stars.

Caroline Catz’s documentary A Message to the World takes us to the London of the early ’70s when guitarist Jesse Hector was strutting his stuff, first with his proto-punk underground garage band, Crushed Butler, then the Hammersmith Gorillas. With his proto-glam mutton chops, mod stylings and heavy, heavy riffs he was one of the many forgotten progenitors of punk. Some claim that The Gorilla’s version of the Kinks’ You Really Got Me was the first British punk single. 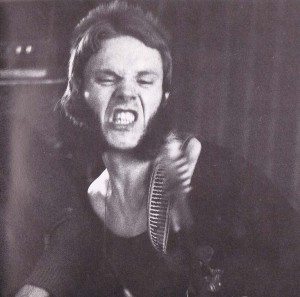 These days, Jesse Hector is a cleaner at the Hackney Empire. Mixing flashback with contemporary interviews, A Message to the World follows Hector as he’s cajoled into performing live once again for his small legion of devotees.

Cue: scenes of soul searching as Hector stares at himself in the mirror and wonders whether he could ever reclaim the spirit that made him great – albeit unrecognised, uncanonised, and left out of British rock’s storyline.

Will he return to reclaim his place? Or is he too bloody rock and roll for all that?

If you get the chance to watch it, do so. It’s great stuff.

The Hammersmith Gorillas ~ ‘You Really Got Me’.