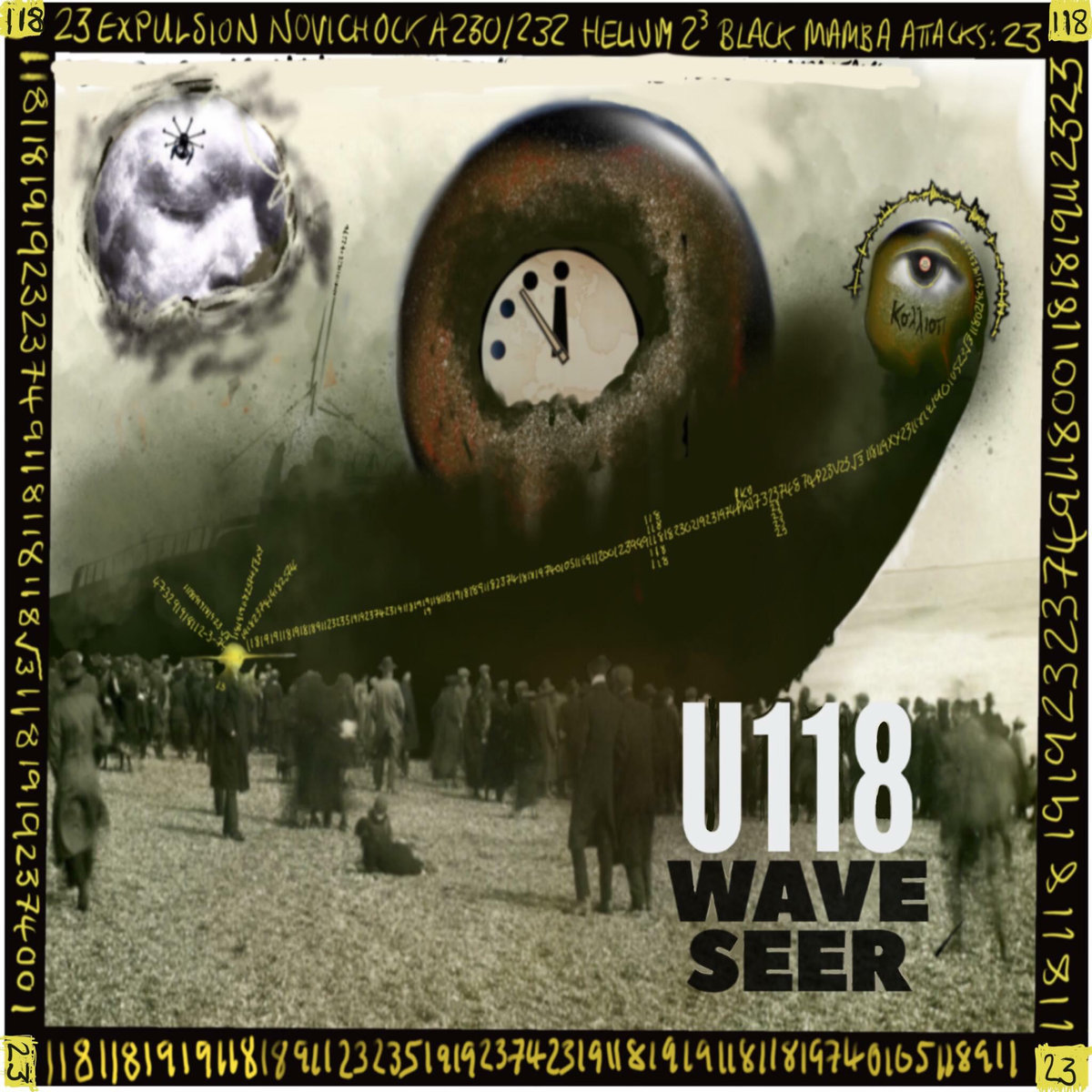 In May 1919, the decommissioned U-boat 118 was on tow from France to be scrapped at Scapa Flow. But in a storm it broke loose and rolled toward the Sussex shoreline. French gunships gave chase, trying to break it up with heavy shells, but as the submarine moved closer to Hastings, they were forced to turn back. And so U118 rolled towards its destiny.

In this original piece of music, Wave Seer explore the deep numerological connections, synchronicities and omens hidden in the story of U118.

As the tale unfolds, the fated U-boat becomes a dark omen. A harbinger of chaos. An agent of Eris. A fable for our times.

“You never see them coming, those unknown unknowns….”