From Tarmac to Towpath: Excursions into Lockdown

A catalogue of lockdown by Neil Jackson 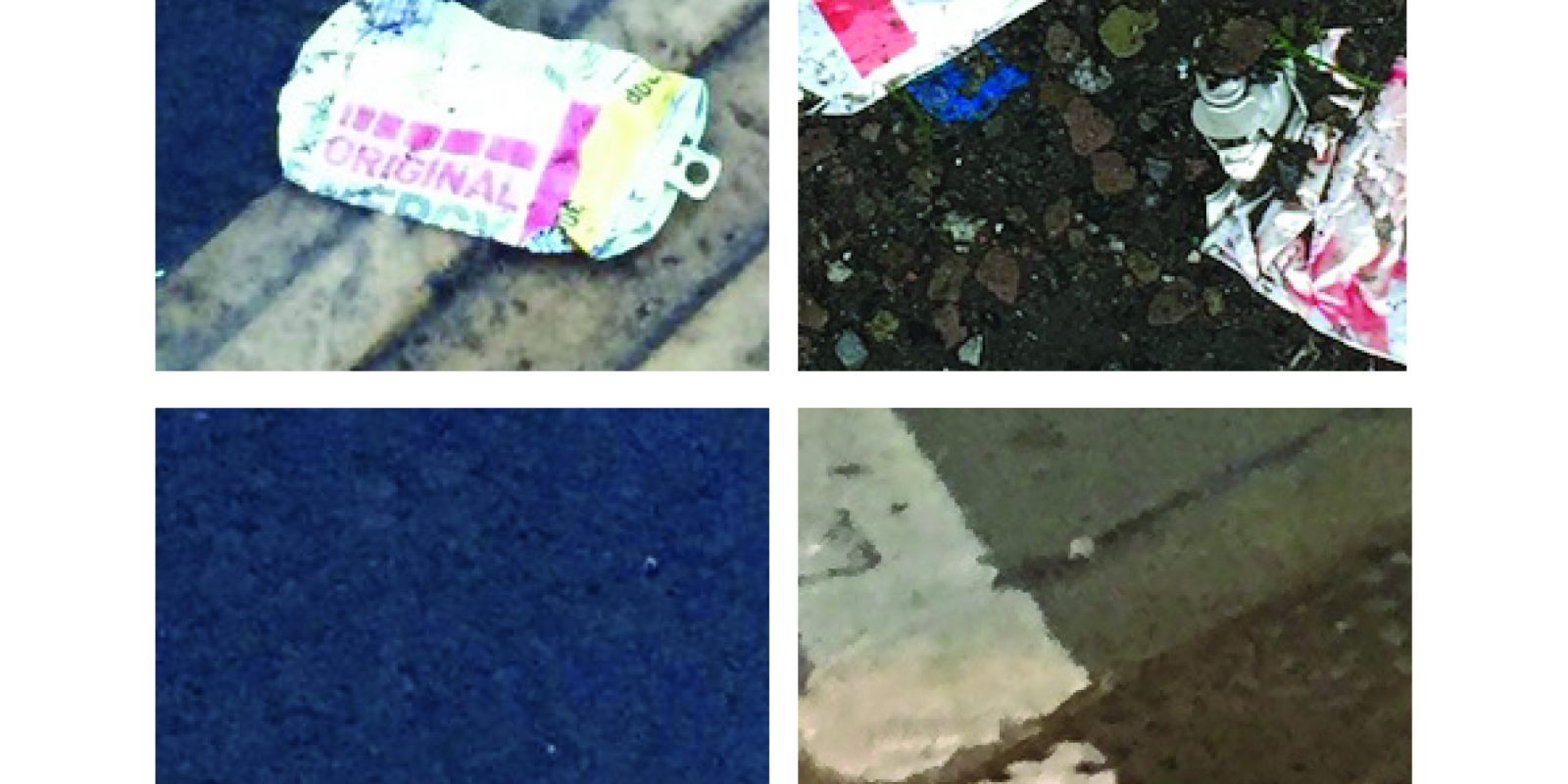 From Tarmac to Towpath: Excursions into ...

From Tarmac to Towpath: Excursions into Lockdown is a new book from ChomaEditions, with text and images from 13 artists/writers across the UK, including Joanna Pocock and Clare Archibald. It includes spectral walks, psychogeographical encounters, eerie geometries, deserted towpaths, discarded masks and ghostly enclaves.

Here is an extract from the book: Neil Jackson’s piece, entitled ‘Catalogue of Lockdown’

Items are offered subject to prior sale. We ask that payments from abroad are made in sterling, and cheques drawn on a UK bank, or they will be subject to a conversion charge. Postage is charged extra. New customers are asked to pay in advance. Images are available upon request. We are interested in buying items similar to our stock listed here, and in anything unusual not suggested by our catalogue. We issue two catalogues per year, in May and November.

2. BEER GARDEN. Would all people who want vegetarian burgers go on the left, and those who want meat burgers on the right. Refer to “Bonkers In Phoenix” – THE FALL. Letting dust inside old swings turning to rust. Item includes a quote from Brix Smith. “Mark obliterated the song, in my opinion. He put the most ugly, vile noises on it, and drowned out any of the delicacy.”          £11

4. BANK HOLIDAY. Location: Regents Park, London. Reserved days are now inseparable from standard weekdays. Relates to the unseen “Dawson in Soho 1989-1993”. Dawson said he wanted to climb up Primrose Hill and drink wine. The streets were noiseless, bright and sunny. People seemed cheerful. I became convinced it must have been a bank holiday. Afterwards we went on in the direction of Marylebone. Dawson started talking about the Post Office Tower and how it seemed to be following us across the pathways.         £4

5. SHIPMAN. Polarised trust/distrust of televised state medical advisers recalls for many the British doctor convicted of administering lethal doses of morphine to his patients, mostly elderly women. Refer to “What About Us?” – THE FALL. Item includes partial transcription of a discussion between Fall singer and lyricist Mark E Smith and the author Michael Smith. MS: I’m thinking of a song like ‘What About Us’, which seems to be about an East German rabbit that comes to Manchester as an immigrant and is happy until the day it finds out that Harold Shipman has been giving out drugs to old ladies. MES: Did you actually think it was about a rabbit?        £10

7. ORIGINAL ENERGY. Flattened cans of Dutch energy drink unavailable in shops yet oft-seen on heat trudge loops. Refer to Neil Jackson “Dawson in Wonderland” (2017). The letter also discussed an addiction to a soft drink called Original Energy, which, I was to find, he could produce by magic from his coat pocket to guzzle at will. I recognised the red and silver cans as part of a tidal flow of rubbish that lapped into the doorway of the offices of my ex-employer.           £4

8. HINTERLAND. In German, “the land behind”. Can be used for vague locations of ill-defined urbanity. Exposure to liminal areas and paradigms of hinterland could increase during times of lockdown. Refer to Iain Sinclair “London Orbital” (2002). Consideration of Sinclair’s report on indeterminate space is recommended. Refer also to “Hinterland” – LONELADY.                 £20

9. FALSE HORDES. Overdubbed crowd noise for televisual enhancement of empty-stadium football matches has resulted in philosophical quantum theory confusion. Can the tangible players hear the illusory crowd? “Reality is merely an illusion,” Einstein once admitted, “albeit a very persistent one.”       £14

10. MUSEUM OF LONELINESS. Experience becomes its own form of curating drifted into cultural margins. Refer to Chris Petit “GOOGLEmeGOD” (2013).     £30

Neil Jackson is a writer and publisher living in Newcastle-upon-Tyne and is the creator of the Post-Nearly Press conversations series, featuring Iain Sinclair, Chris Petit, Andrew Kötting, Alan Moore and Stewart Lee. His short, ambient fiction, Dawson in Wonderland is published by Voices in a Lane, and he remains a regular contributor to the long-standing journal of English culture, Albion Magazine Online.

You can view the film that accompanies from Tarmac to Towpath below – and read more about it here.