The Death of Childhood: Drowned, Abandoned and Murdered Toys 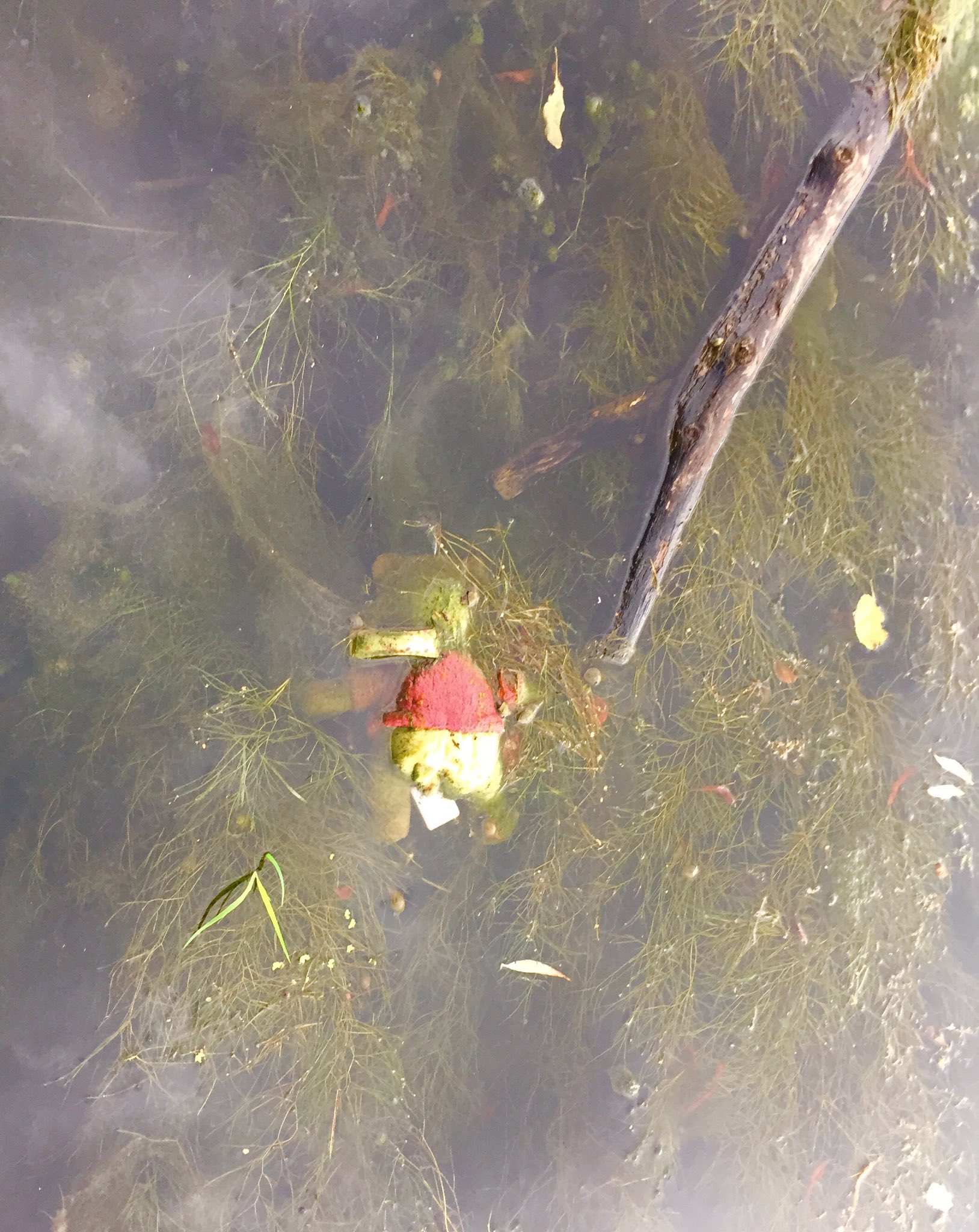 The Death of Childhood: Drowned, Abandon ...

At the end of their careers. Forgotten. Abandoned. Dealing with their demons.

The icons of our childhood don’t always have it easy.

Some fall prey to drugs and drink. Others can’t cope with their loss of fame and influence, becoming reckless or suicidal.

Their bloated corpses float in rivers, hang from trees, lie in underpasses.

But are these suicides? Deaths by misadventure? Or are we looking at murders here? A deliberate killing of the past by adults who feel compelled to fly-tip their childhoods in our nation’s edgelands.

The following photos were contributed by Unofficial Britain’s Twitter followers in response to this shocking post from Gary Budden.

“The death of Winnie the Pooh. New River Path, near Manor House, London” 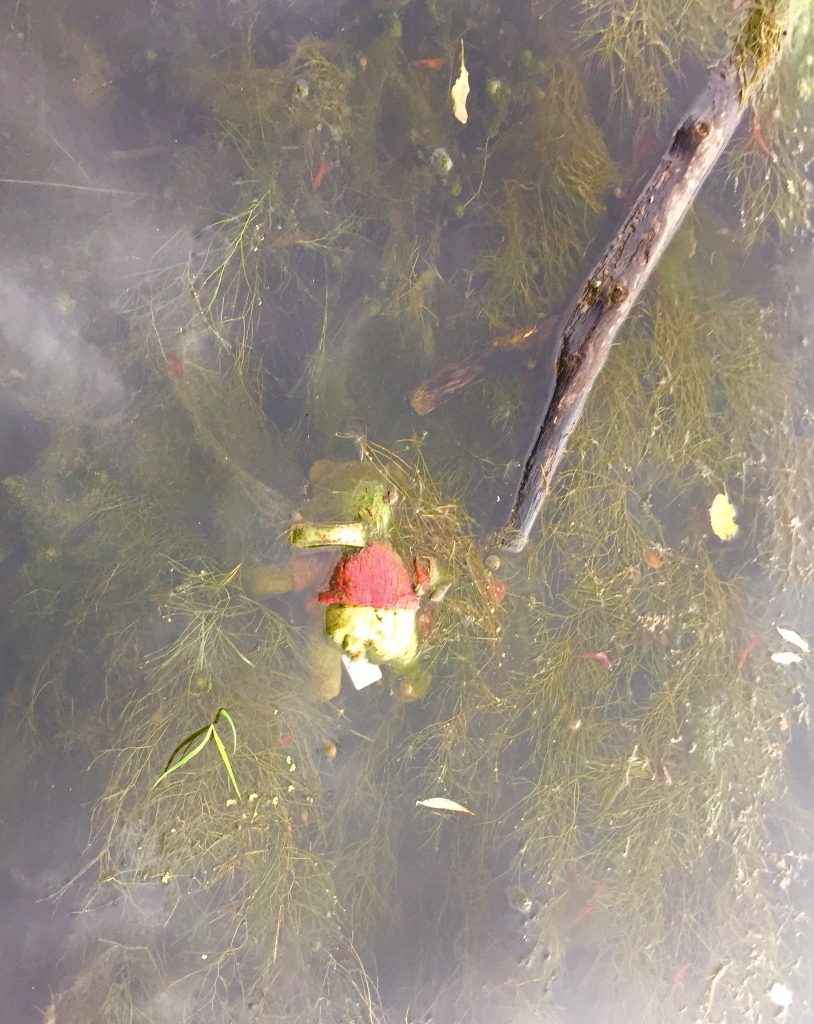 Paul Fixter : “Under the M621 in Leeds this morning” 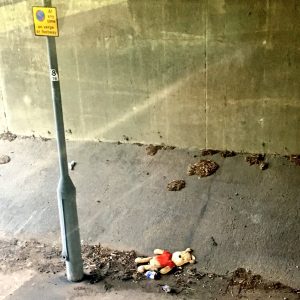 Fife Psychogeographical Collective : Here’s Pudsey. [Editor’s note: he was never the same after the death of Wogan]. 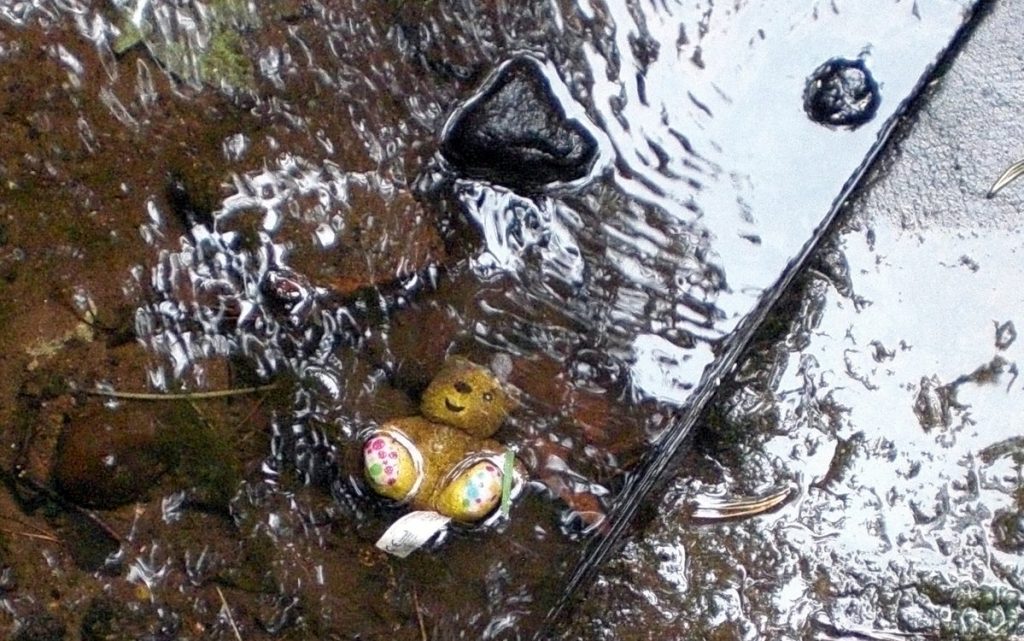 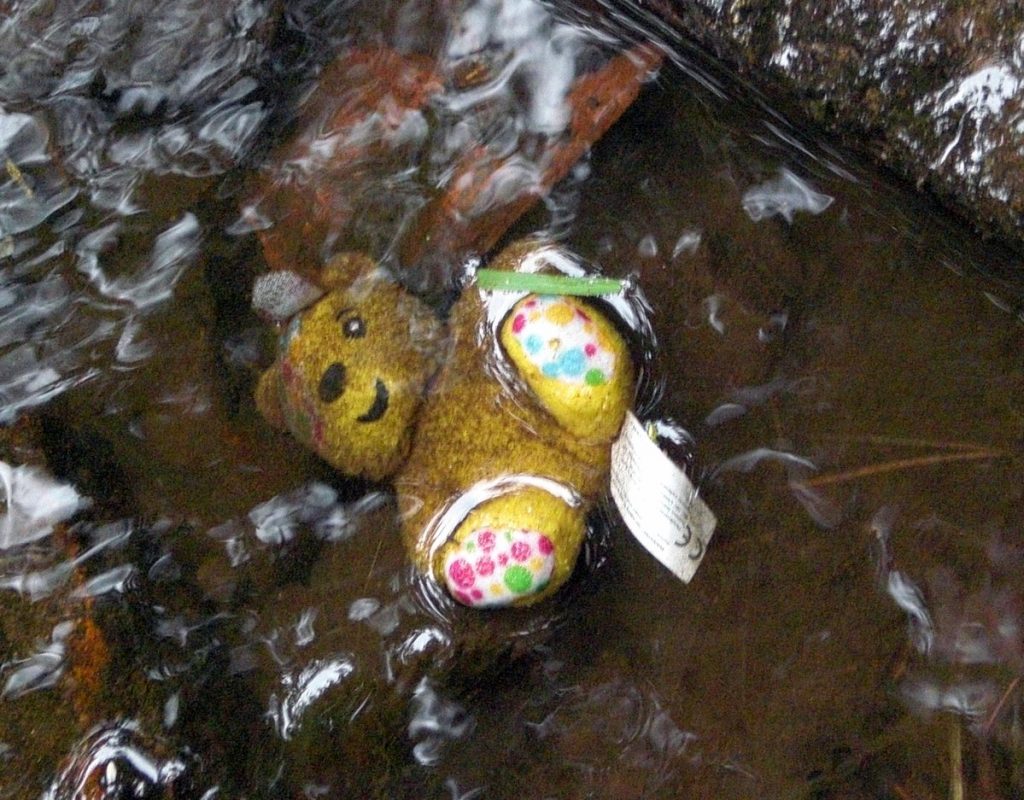 Christian Doubble : I stumbled upon this effigy literally in the middle of nowhere walking the South Downs Way this summer. 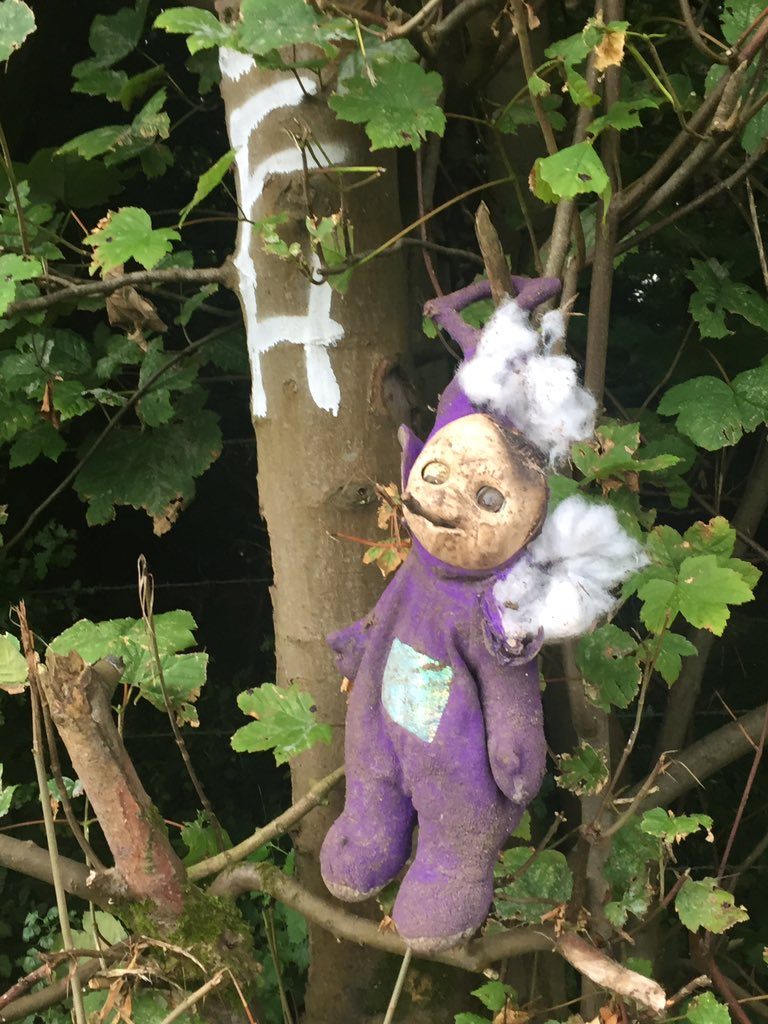 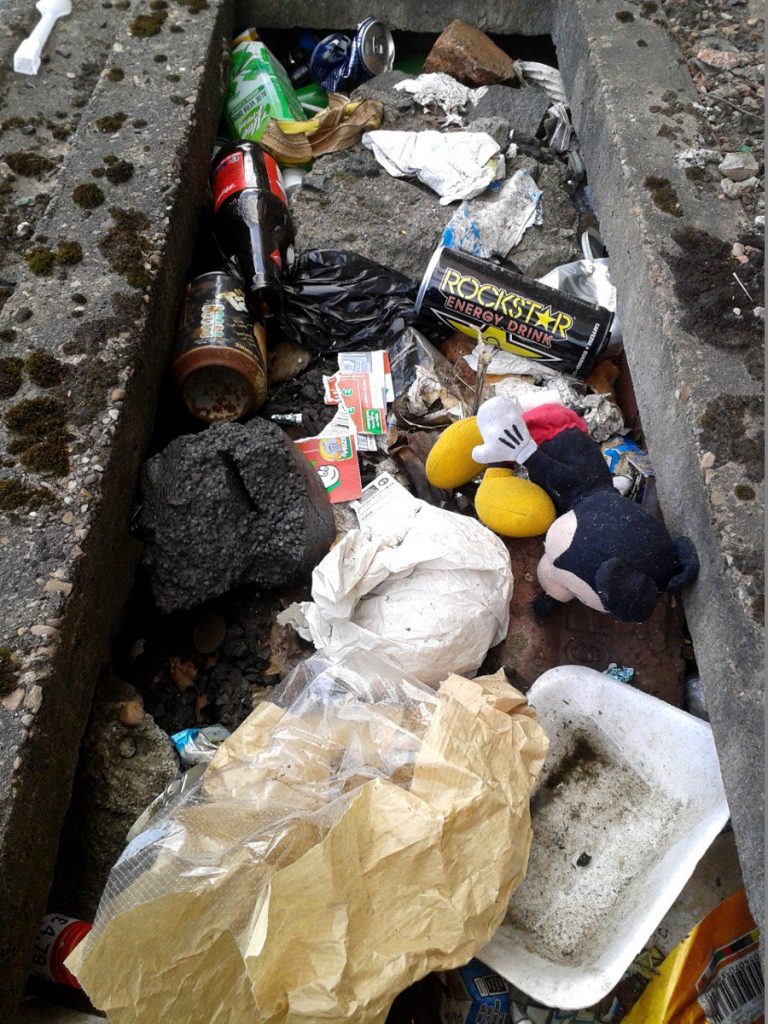 Tambay : The drinking and eating did for Soo in the end too… 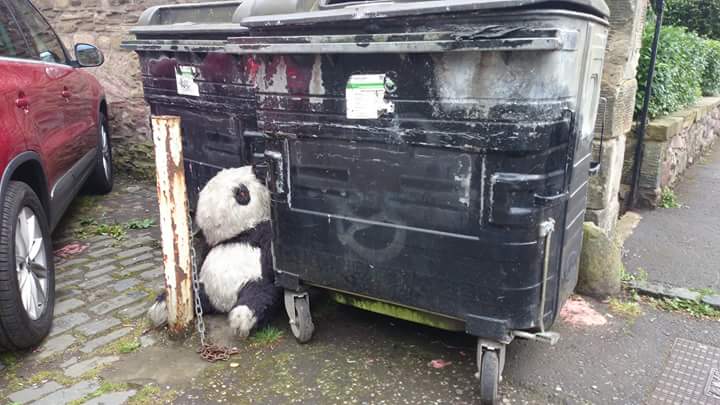 Jamie Delano : [Editor’s note: this looked to me like Eeyore but Jamie thinks is more canine, in which case, is this a celebrity icon death or just an unknown loser who died getting high? Either way, it’s very sad.] 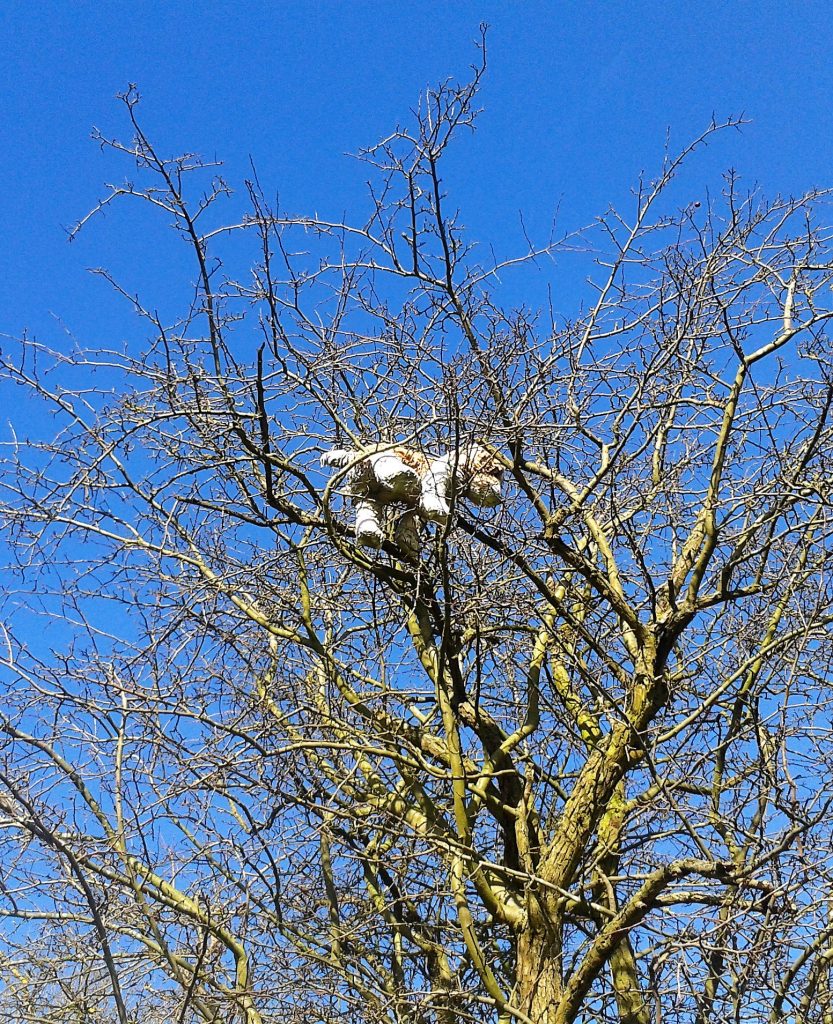 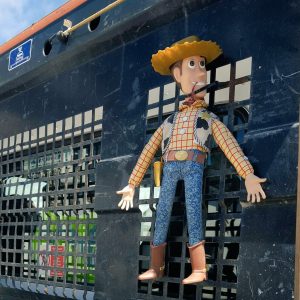 Angela‏ @twisterellla – there’s a lot going on in this one. There’s a classic troll to the left. Angela suggests that the central male figure is a naked Disney Aladdin. God only knows what the thing to his left is. Sometimes it’s best not to ask. What’s weird about this is that they’ve not been abandoned but, rather, hung out to dry. 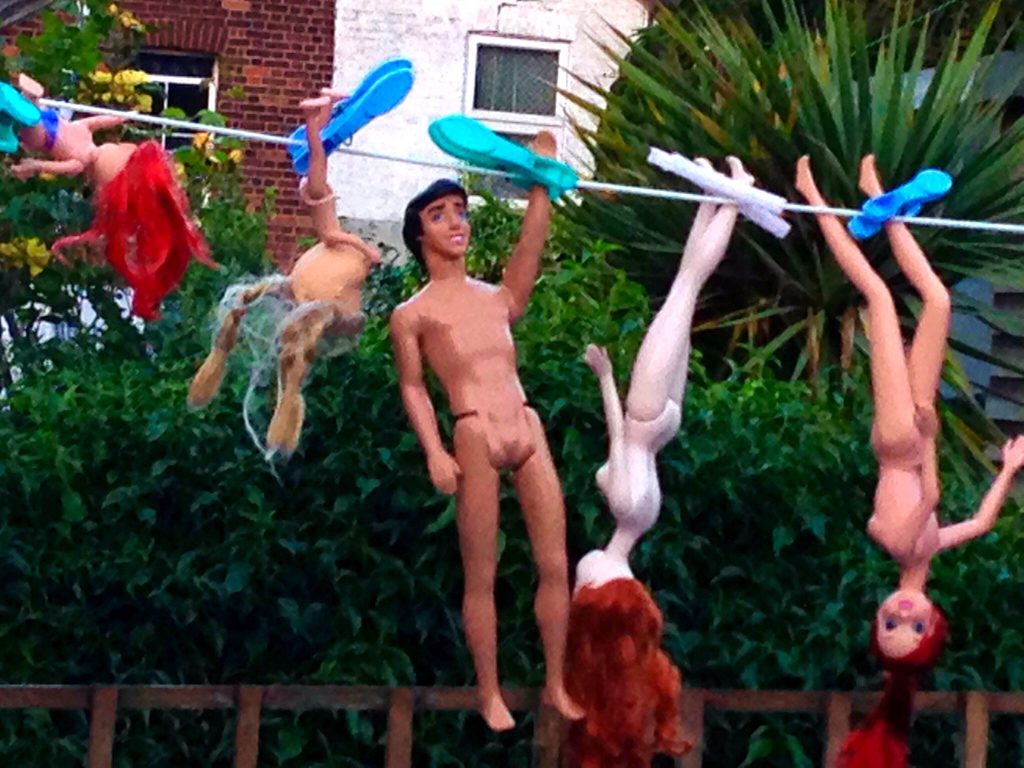 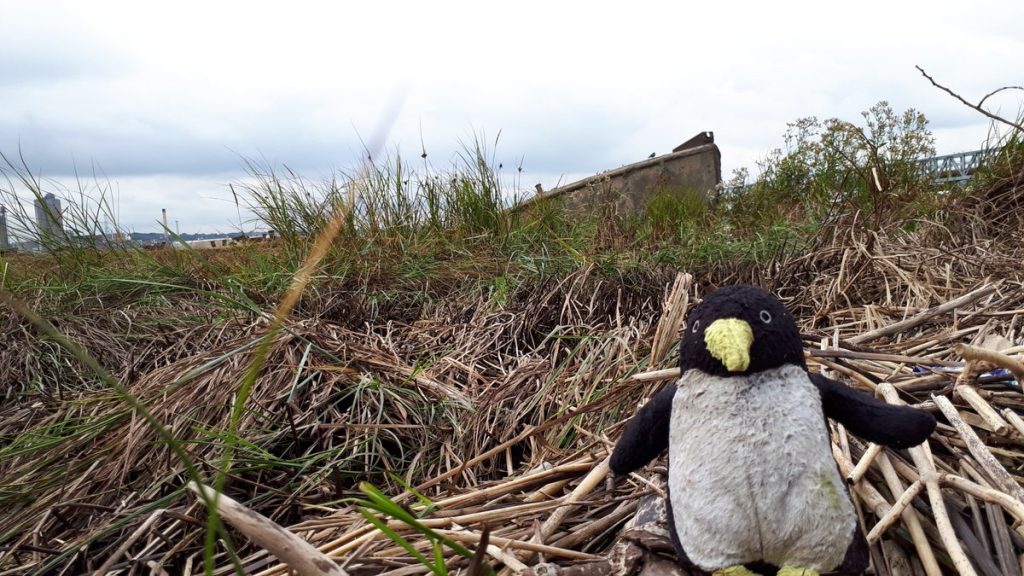 A depressing one from Rob @Notracksuits 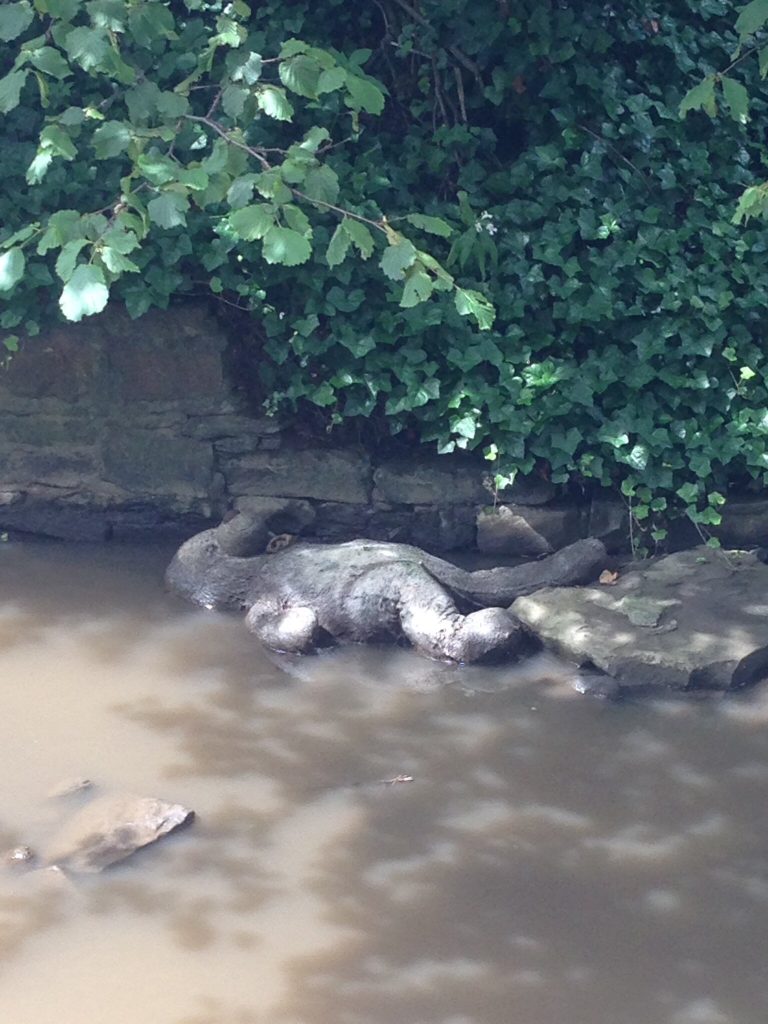 Luke Turner writes: “This poor lad is screaming for rescue from the stench of the food bin 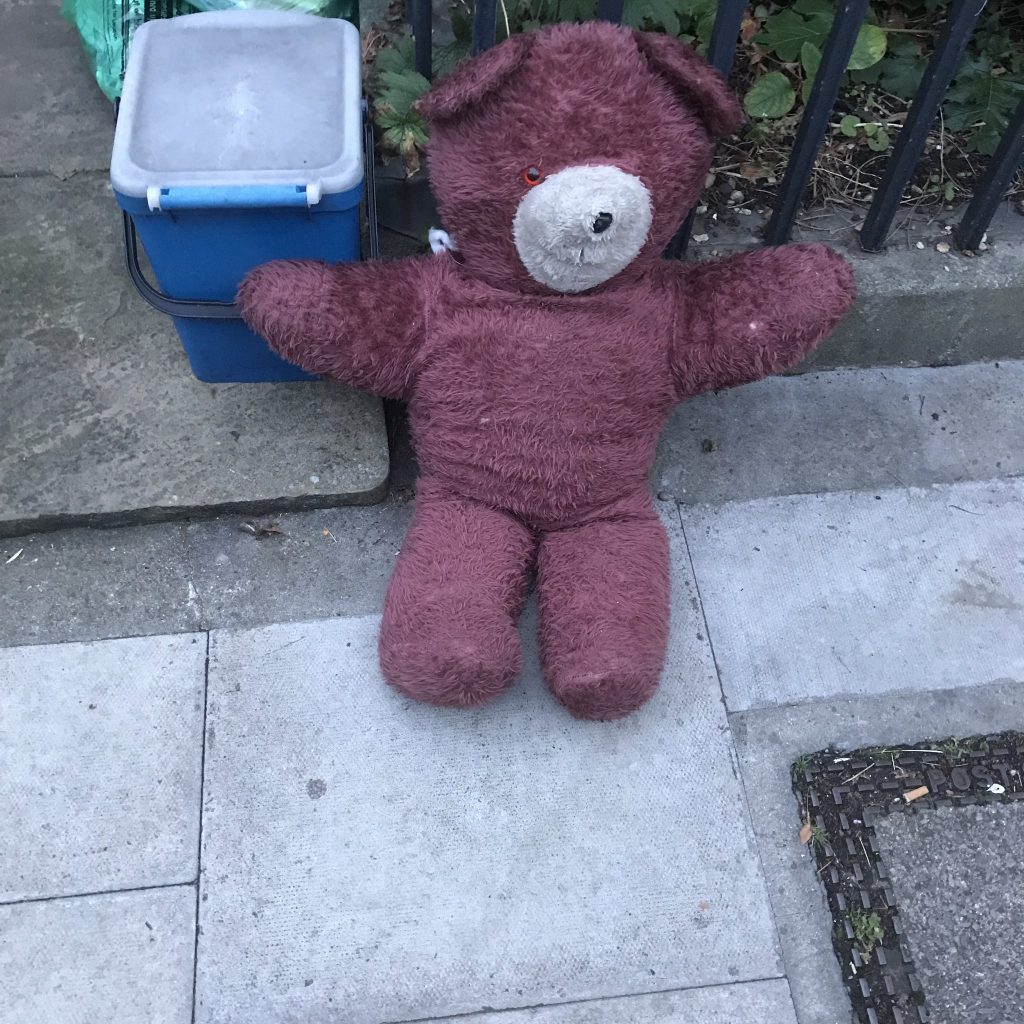 Do you have any photos to add? You can contact us @BritUnofficial or via email (address is on our ‘About Us’ page here.)

For another bleak tale of childhood icons on the wane, take a look at this post: Sooty and Sweep – Where Are They Now?