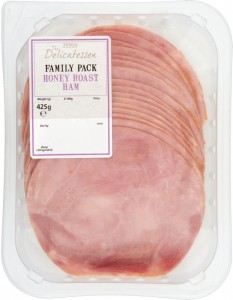 In Memoriam Ian Rawes: A Tribute to The London Sound Surveyor