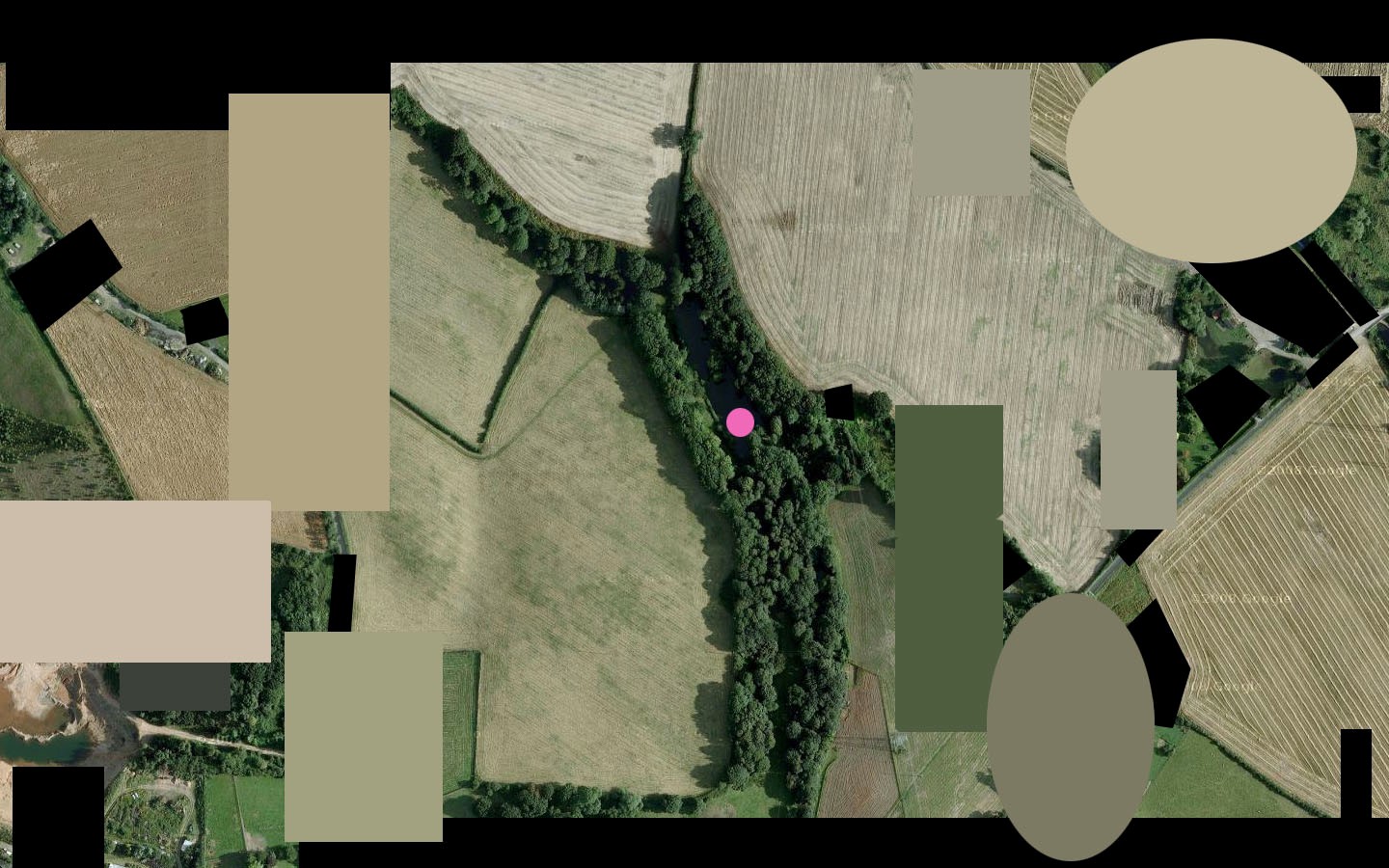 This is a true and faithful transcript of the story of the cave-wood as related to me by B­––– in the autumn of 2015. Whilst she assured me that the details of this story are true, I am unable to verify them, as all documentation supplied to me concerning the location and ownership of the site were heavily redacted.

So anyway, this is how it was. The view from my bedroom window offered nothing that my father did not own.  Indeed the view from all the windows was that of property, uninterrupted. Agricultural land. Flat. Hedges grubbed out. Monoculture. Agribusiness. Beet for sugar. Grain for feed. Grain for seed. Sold as futures two or even three years before their harvest. In later years test sites for GM crops. Strictly hush hush. At current prices the land would be worth £10,000 per acre. How much would the view be worth? A lot. Flat, endless, profitable, bleak. My vantage point was also owned. “I’m going to my room!” (Shouting). “It’s not your room, it’s my room. I own this house and everything in it!” By implication, tacit: “I own you.” Property, seamless, inside and out: the landscapes and subjects of capital. But… half a mile northwest from the house, a rupture: improbable in these flatlands, a gouge in the earth. The shape of an eye, the shape of a cunt, the shape of the wound that I would have made in his chest had I been taller, had my arm been stronger, had the knife been sharper.

At the bottom of the earth-cut was a mass of water; big enough for a rotting jetty and a half submerged boat. Around the water a sandy circumnavigation, and from there on all sides the earth, steep sided and thick with trees soared upwards towards the sky – the outer rings of the canopy just visible above the ground. A forest-crevasse. A wood-cave. On eight year old legs you could run from the house to its lip in five minutes, slide under barbed wire and crawl through the nettles and briars to descend the slopes trammelled with badger sets, warrens and fox holes, to lie panting at the echoing quiet of the water’s edge. ‘I am so often come to the lake’.* It was a place that felt as if it could be owned by no one: a refusal of property, a refusal to be property: both a refuge and a rebellion. Its cunt-shape was not an absence – it was a muscle.

* The phrase ‘Astronaut, Spelunker, Deep Sea Diver’ has been kindly loaned to me by Chris Drohan, from his book Deleuze and the Sign (2009).

* Here, inexplicably for we had never met before or since, B––– quotes me. ‘I am so often come to the lake’, is taken from Over in and Under, my psychotic translation of Überdekkerinnerungen (On Screen Memories): an essay by Sigmund Freud written in 1899, which proposes that a screen memory is a memory that blocks, or replaces another, more traumatic memory. 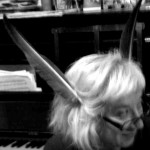 Emma Bolland is an artist and writer currently roaming the North of England. Her practice is preoccupied by ambiguous memoir, fiction as a tool for historical research, the exploration of place as a repository for personal and collective memory, and as a methodology for research. She has published widely, most recently in the Association of American Geographers’ GeoHumanities journal, as part of COBRA RES 1.9, and as part of Micromegas Vagabond Flux. Her single author pamphlet Lectolalia (a romance) is now available from Gordian Projects. Her favourite band is The Mekons, and she once beat Buster Bloodvessel in a drinking competition. Which is just one of the reasons why she no longer drinks.