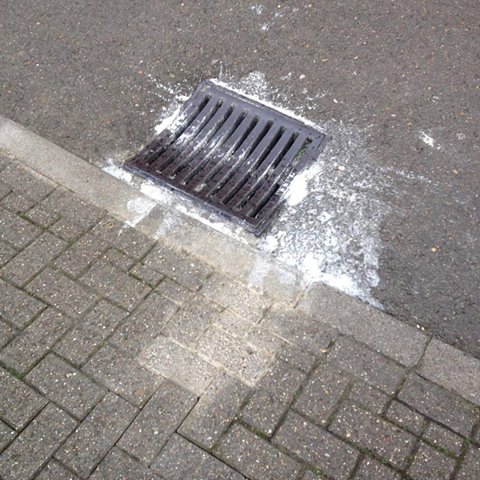 A Return to White Paint Spills In Public ...

White Paint Spills In Public Places is an ongoing archival photographic project and awareness campaign by artist Owen D. Davey. It currently takes the form of Instagram and Facebook accounts to which Davey and members of the public post photographs of white paint spills in public places. Davey’s thoughts on the project are then recorded in these short essay-films each year.

The project is interested in observation over time, repetition, collective consciousness, public ownership and control/lack of control, but remains to be reinterpreted. The Annual Review 2016 has been written and released during the project’s most recent exhibition at the London Arts Board and is in part a reaction to that development.

ABOUT THE FILM MAKER:

Owen D. Davey is an artist/filmmaker and musician from Essex and the founder of Video Strolls, a not-for-profit that curates screenings of artists’ films on people, place and journeying. He teaches on the Digital Film and Screen Arts degree at UCA and works in social care. For all works: oddavey.com