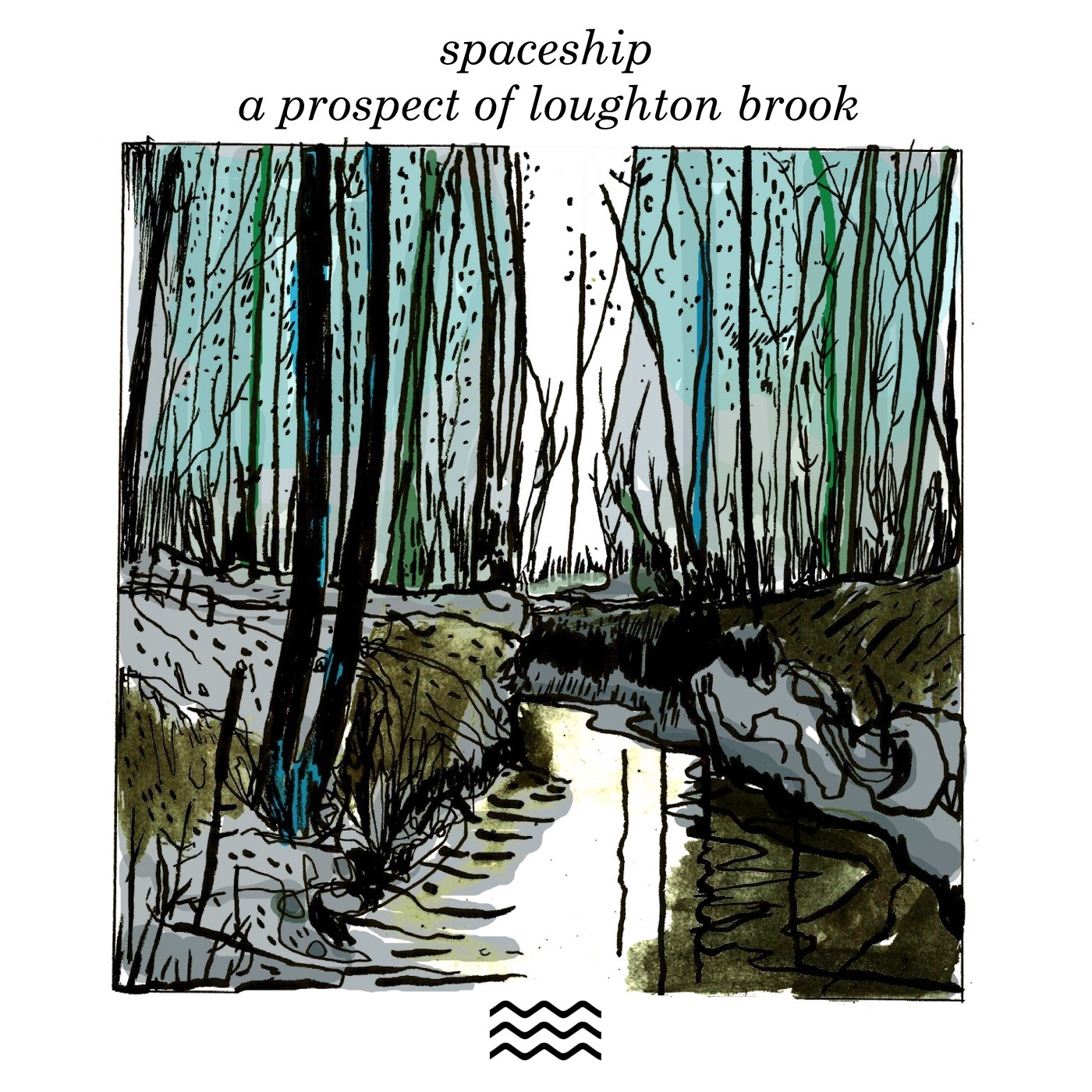 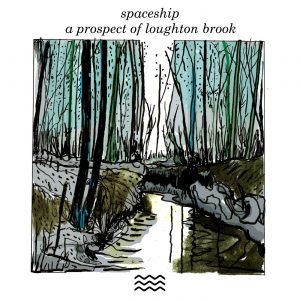 A Prospect of Loughton Brook was recorded using binaural and hydrophone recordings, augmented with piano, synthesizer and strings. It traces the journey of Loughton Brook, a stream in Epping Forest as it flows down a steep sided valley through Baldwins Pond and under the houses and shops of Loughton before emerging from a culvert to flow through Loughton recreation ground and onto its confluence with the River Roding.
The hum of aircraft and the drone of traffic is a constant, but the transition from north to south brings more human sounds. First dog walkers and families, then the sounds of suburban Loughton and finally the muted roar of the M11.
Here’s the opening track, ‘Great Monk Wood to Baldwins Pond Pt1.’

For more details on the album visit Forged River Recordings where you can pre-order and download tracks.

For more of Mark’s music on Unofficial Britain, take a look at A Sound Walk on Walthamstow Marsh and Churches, Fields and Rivers. 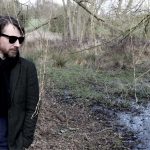 Mark Williamson has released albums as Spaceship through his own Spaceship Pictures label. A Prospect of Loughton Brook is his first release for Forged River Recordings. He has worked with Luke Turner of the Quietus, providing field recordings to accompany readings on the Caught by the River stage at Port Eliot Festival and supporting DarrenHayman at a secret show in a forest. He is also a part of the School of Noise a group providing sound and experimental workshops for children and adults at events and venues including Green Man Festival, WOMAD, Latitude Festival, the Social and the Institute of Imagination.Mark’s
compositions have featured as part of Cities and Memories’ The Next Station and Sacred Spaces projects and he is behind the archive label Harmonic Union Music.