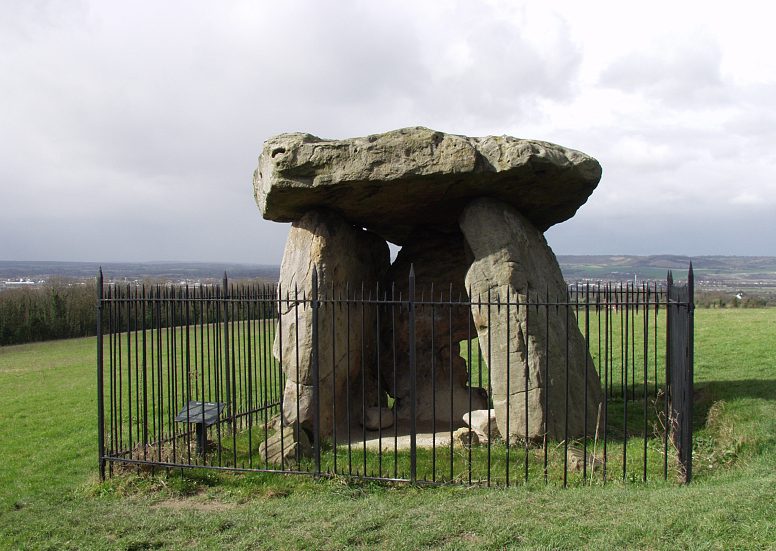 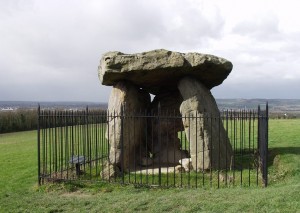 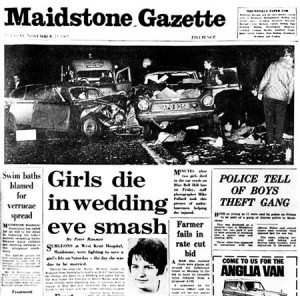 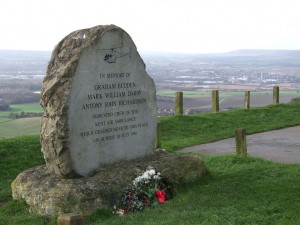 Deeana Voilet goes deep into a folkloric subterranean world beneath the city of Sheffield which is more real than you might at first imagine.

Gareth E. Rees finds the ghosts of lost industry haunting the streets in a Welsh town.